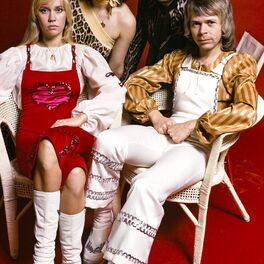 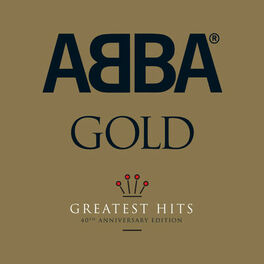 Songs For The Car

We boss for money

Songs from The Martian

Made up of two married couples - Frida Lyngstad and Benny Andersson, and Bjorn Ulvaeus and Agnetha Faltskog - ABBA were one of the biggest pop bands of the 1970s. They first made it big winning the 1974 Eurovision Song Contest with Waterloo, as memorable for their outrageous costumes as the incessantly catchy music. Originally perceived as one-hit wonders, they quickly quashed thoughts of doubt with a string of brilliantly crafted number one hits including S.O.S, Take A Chance On Me, Super Trouper, Knowing Me Knowing You, Thank You For The Music and Dancing Queen, all written by Benny and Bjorn. In 1976 the band released the Greatest Hits album giving them their first number one album in the UK. The album also featured the brand new single Fernando which went on to achieve the number one spot in 13 countries, selling more than ten million copies worldwide. In 1980 the band released their final single The Winner Takes It All followed by the album Super Trouper. Tensions within the band arose as both marriages collapsed and, though they never officially split, they stopped working together in 1982. Benny and Bjorn went on to score the musical Chess with Tim Rice and the ABBA legend was cemented by the Mamma Mia stage show and movie, which introduced their music to new audiences.