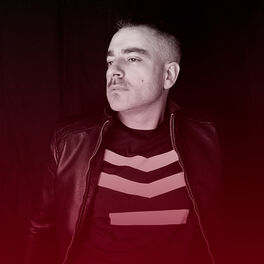 ELEKTROLABIO is the musical project founded in 2010 by the italian singer-songwriter and record producer Alek. Born out of the need to create 360° music, the concept explores Synthpop, Edm and Soundtracks songs, united by using synths and drum machines. ​ Alek, who has always been in favour of musical contaminations, has also collaborated with external musicians and songwriters among which Bernadette and TQM stand out. Bernadette mainly contributed with her voice and image in the first singles and double album Synaesthetic. TQM contributed as a producer as well. ​ To approach to the international music, the project's peculiarity has always been the use of the English lyrics and purely instrumental tracks, but it is possible that the Italian lyrics will also become part of it. www.elektrolabio.com