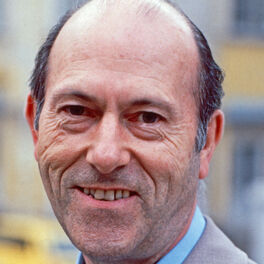 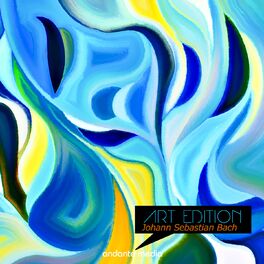 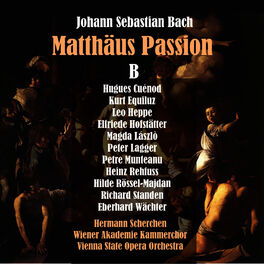 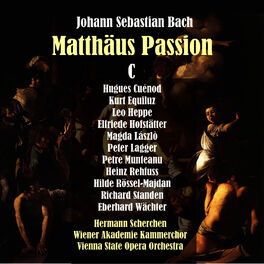 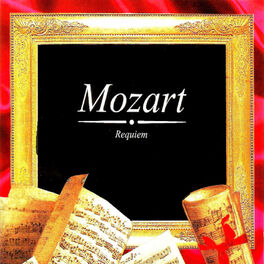 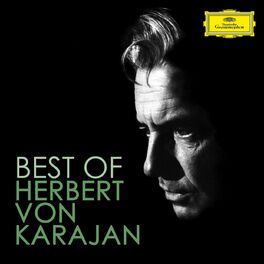 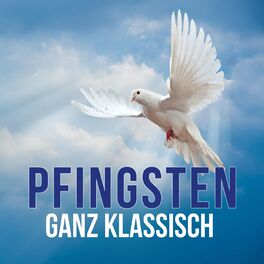 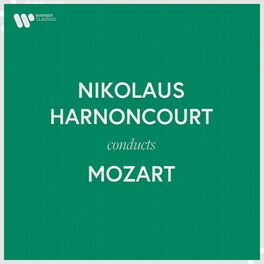 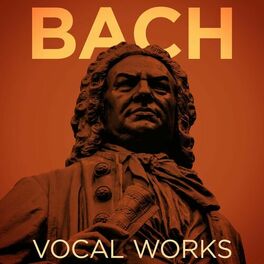 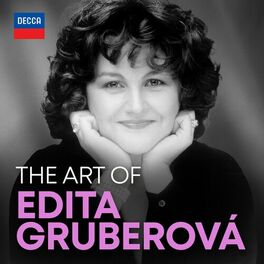 The Art of Edita Gruberová 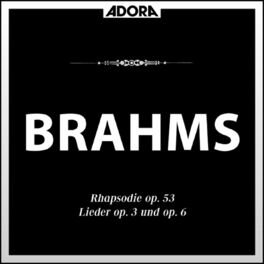 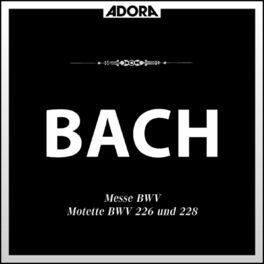 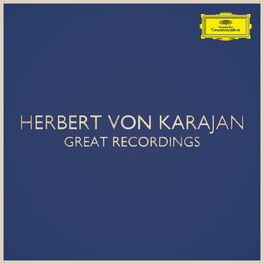 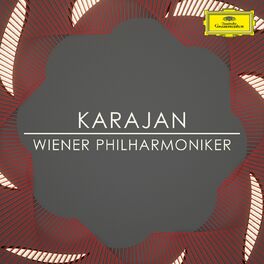 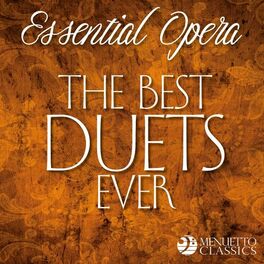 Essential Opera: The Best Duets Ever 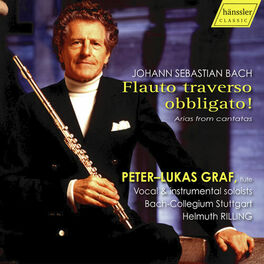 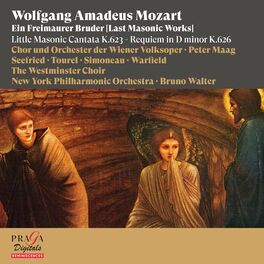 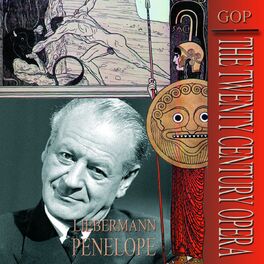 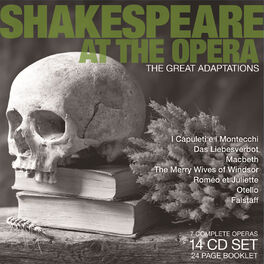 Shakespeare at the Opera 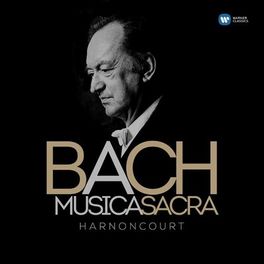 Born in Vienna, Austria on June 13, 1929, Kurt Equiluz was an opera tenor best known as one of the leading Bach interpreters of the modern era. He began his music career as an alto soloist with the Vienna Boys Choir before studying singing, harp, and music theory at the Austrian State Academy for Music and Art in Vienna. Beginning in 1945, he began singing with the mixed choir Wiener Singakademie and then sang with the Vienna State Opera beginning in 1957. Kurt Equiluz’s first major role as a soloist was in a 1957 production of Mozart’s Die Entführung aus dem Serail. He continued to perform with the Vienna State Opera until 1983 and starred in many productions including Beethoven's Fidelio and Richard Strauss’ Ariadne auf Naxos. He was a popular performer, appearing regularly at the Salzburg Festival and was involved with several premieres including 1954’s Rolf Liebermann's Penelope. With over 2,000 performances, he performed in acclaimed productions of Mozart's Die Zauberflöte, Puccini's Madama Butterfly, Bizet's Carmen, and many others. While his recorded output is filled with his interpretations of Bach cantatas and oratorios, he has also released albums filled with works by other composers including Mozart: Requiem in D Minor, K 626 (1966), Monteverdi: L'Orfeo (1969), Schubert: Mass No. 4 in C Major D. 452 (1973), Blockflötenmusik der Renaissance – Deutschland (1977), Deutsche Liebeslieder der Renaissance (1984), and more. Kurt Equiluz also earned acclaim for his performances and recordings as the Evangelist in Bach’s St. John Passion and St. Matthew Passion. After many decades of performing, he announced his retirement in 2000. Kurt Equiluz died on June 20, 2022, one week after his 93rd birthday.