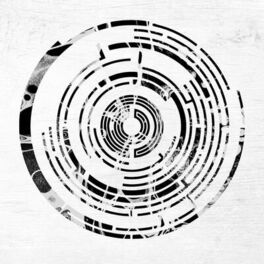 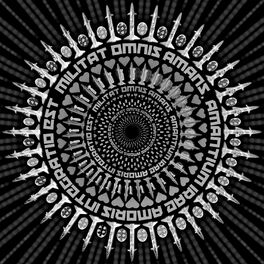 I Miss You - Electronic Pop Hits

You Can Do It

An apocalyptic collision of furious drum & bass beats with hard-riffing, head-thrashing rock'n'roll has turned Pendulum from an underground dance oddity into an exhilarating major festival act. Formed by Australian producers Rob Swire, Gareth McGrillen and Paul Harding, they moved to London in 2003 and started causing waves in the drum & bass community when their track Vault was featured on J Majik's Fabric Live mix album. Debut album Hold Your Colour (2005) attracted more attention thanks to the singles Tarantula and Slam, but it was their remix of The Prodigy's classic Voodoo People that became their first crossover hit. Second album In Silico (2008) completed the transformation into a fully-formed head-banging electro band, storming to Number 2 in the UK album charts and giving the band their first Top 10 single Propane Nightmares. Their high octane live shows thrilled the festival circuit in 2008/09 and their Brixton Academy show was released on DVD in 2009.