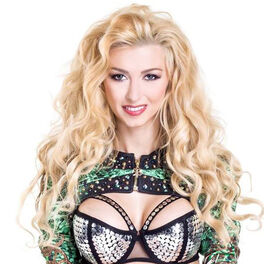 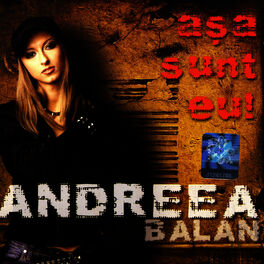 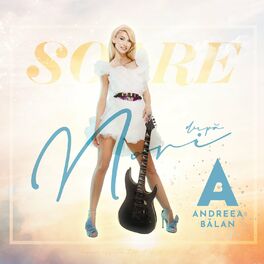 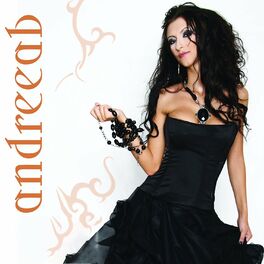 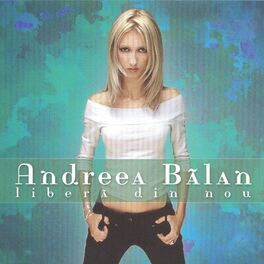 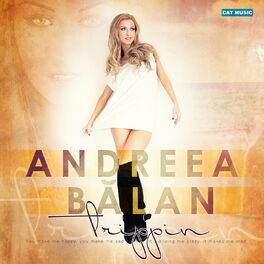 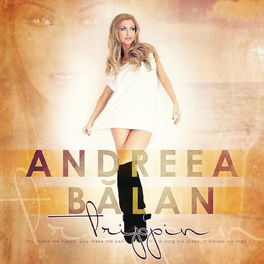 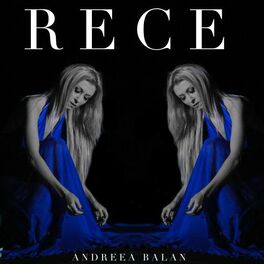 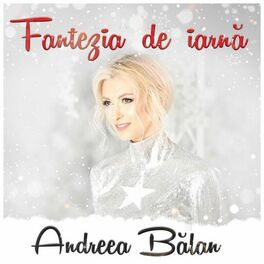 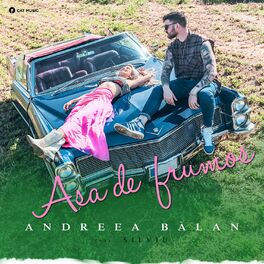 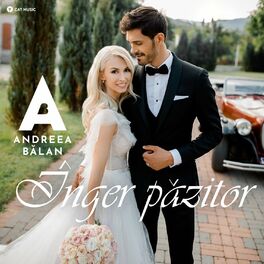 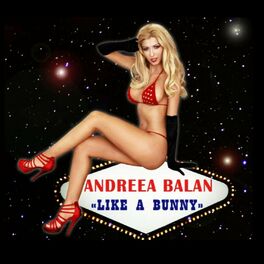 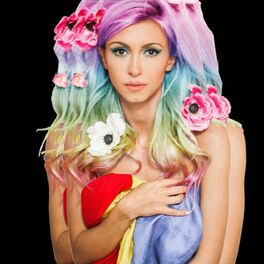 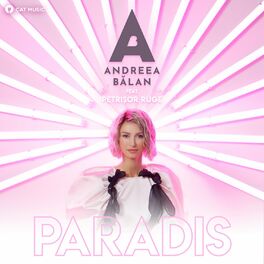 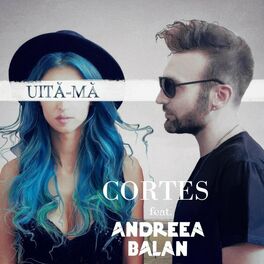 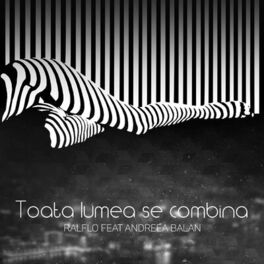 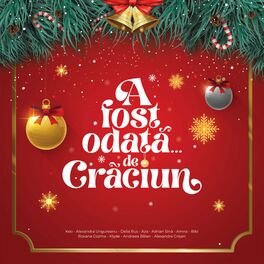 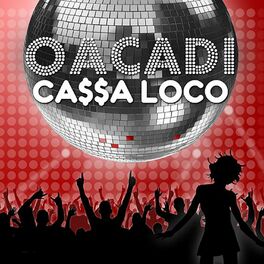 Andreea Balan is a romanian pop-singer, dancer and performer. She became famous when she was 12 years old as a member of the most succesful girl band from all times in Romania - Andre. The group was rewarded with 5 platinums and 1 gold for over 1 500 000 records sold in 3 years. She started a solo career in 2002 and since then she released 5 albums and 23 videos. In 2007 she represented Romania at the international dancing competition "Bailando por un sueno - El primer campeonato mondial de baile" in Mexico, where she won the second place. She also won the "Dancing with the stars" competition in 2008 in Romania. Since then, she had a constant evolution as an entertainer, having the most complex and great show combining music with dancing, costumes and special moments. "I want to entertain people, I live to be an entertainer. I'm the happiest when I'm on stage, that's my magical world where I can tell my story, the story of how dance and music can come together and make you happy" - Andreea Balan