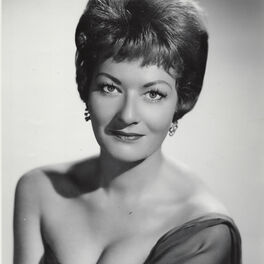 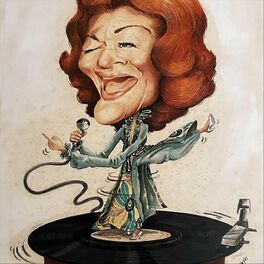 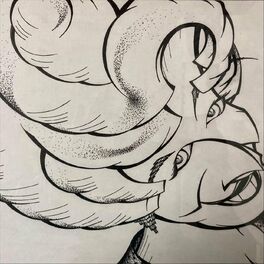 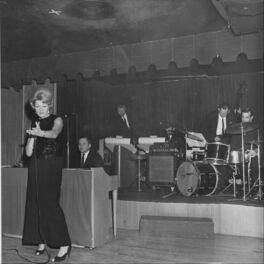 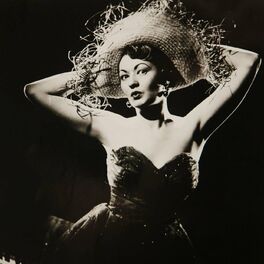 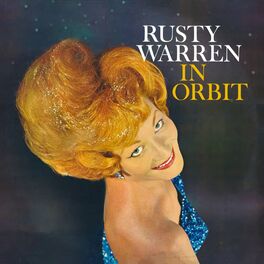 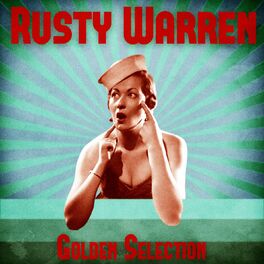 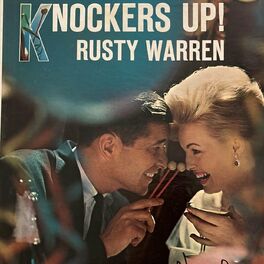 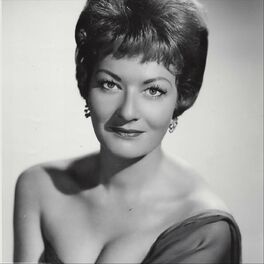 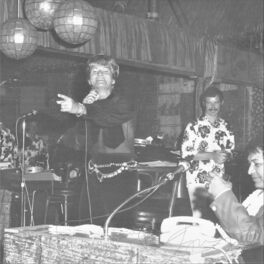 Knockers 76: Rusty Lays It on the Line (Live) 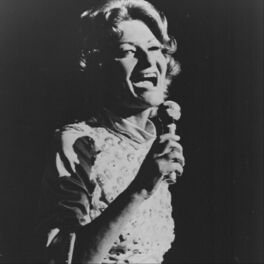 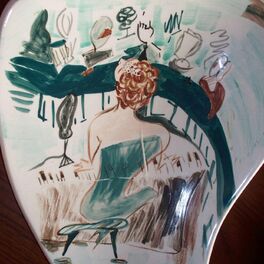 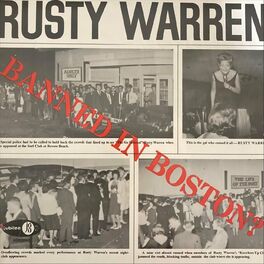 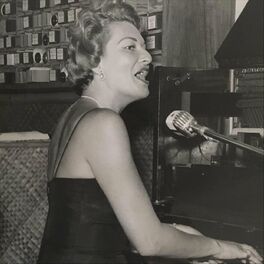 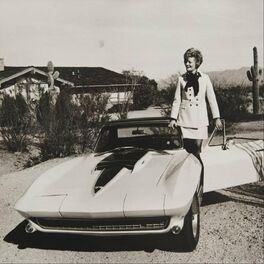 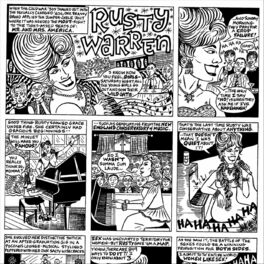 Knockers Are Big This Year 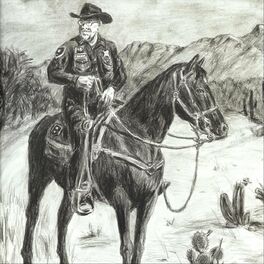 TRACKS of the Summer of Scandals #2 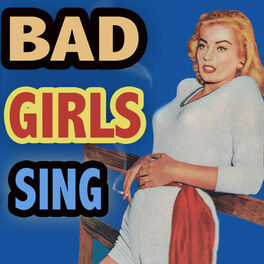 Bawdy and risque, the comedy of Rusty Warren was daring and revolutionary; one of the few successful female performers in a business historically dominated by men, Warren pushed the envelope further by dealing explicitly with sex, a taboo topic for any mainstream comic of the 1950s and '60s regardless of gender. After signing to the Jubilee label, Warren issued her debut record, Songs for Sinners, in 1959. While performing in Toledo, Ohio later that year, she introduced her trademark number, "Knockers Up," a call for women to shed their sexual inhibitions. Her next LP, also dubbed Knockers Up!, followed in 1960; the album became a surprise word-of-mouth smash, reaching the Top Ten and remaining on the charts for over three years. Overnight, Warren became a notorious figure, the queen of the party records; Sin-Sational! and Rusty Warren Bounces Back, both issued in 1961, hit the Top 40, and a fervent cult following emerged. (Allmusic J.Ankey)