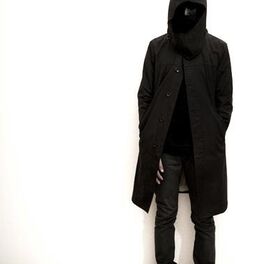 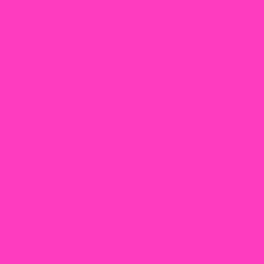 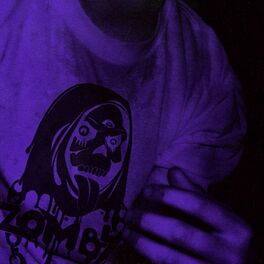 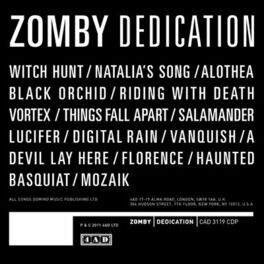 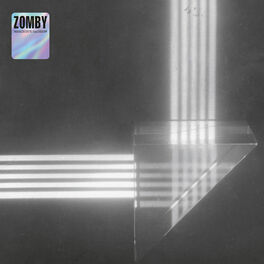 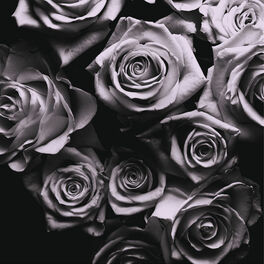 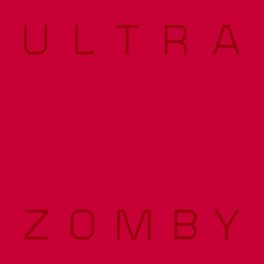 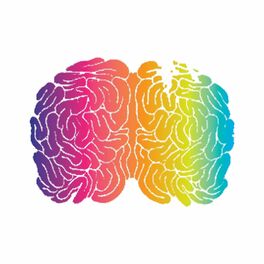 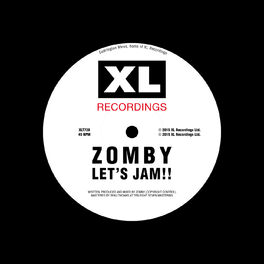 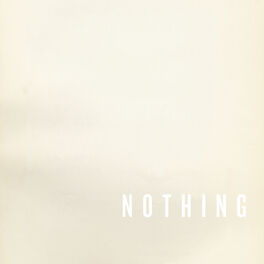 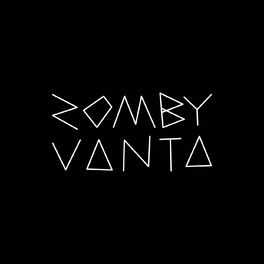 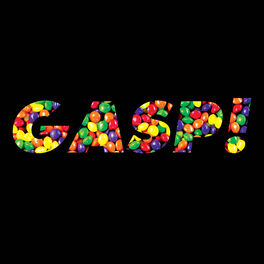 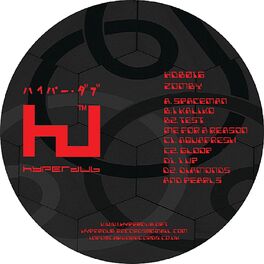 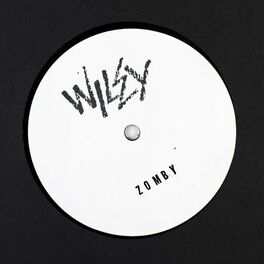 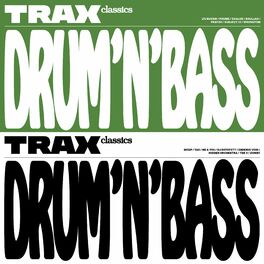 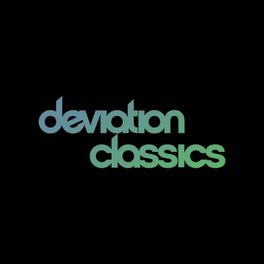 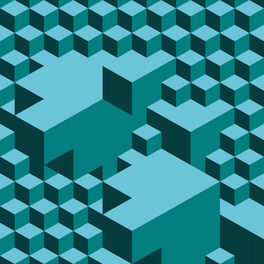 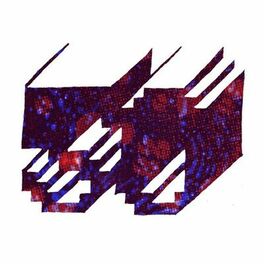 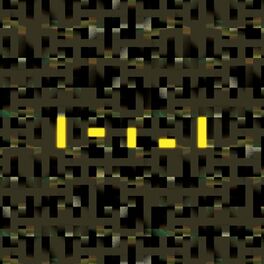 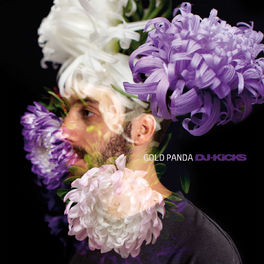 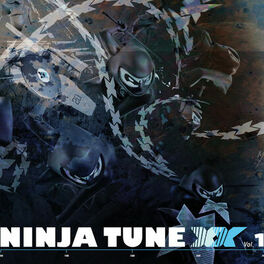 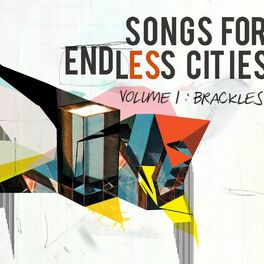 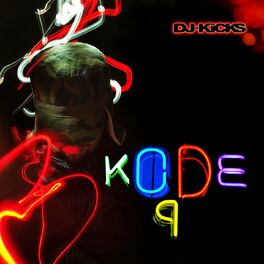 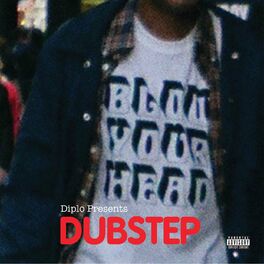 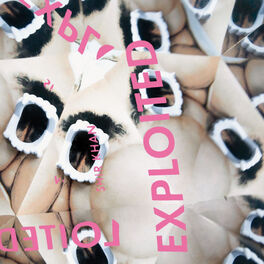 Hiding behind a creepy mask and refusing to reveal his true identity, elusive British DJ/producer Zomby emerged from the dubstep scene in 2007 and quickly caused endless amounts of gossip, rumours and debate within the community. The mystique added to his aura, but it is his ingenious morphing of acid house, rave, jungle and drum & bass sounds that set him out as one of electronic music's most creative forces. Starting out on Kode9 and Burial's label Hyperdub, his debut album 'Where Were You in 92?' was a re-invention of rave culture that came with siren blasts, infectious breakbeats, samples of Aaliyah and Blade Runner and was made with a vintage sampler and Atari computer from the era. Its success saw the bigger record companies come calling and he signed with 4AD for follow-up 'Dedication', which was influenced by the death of his father and used stark, mechanical rhythms alongside classical piano lines to create an ambient, emotional sense of his loss. He took a darker turn on epic double album 'With Love' in 2013, mixing staccato industrial jolts with moody, nocturnal dread into cold, stripped-down drum & bass, before returning to Hyperdub three years later fo release 'Ultra', a disparate, murky collection of soundscapes that drew on his grime, dubstep and wonky industrial roots.