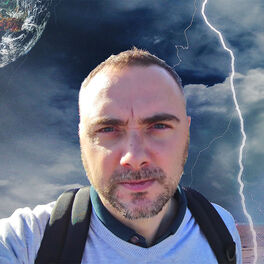 The Future is an abstract and intangible notion. What could be more similar to these notions than music? With his new album "Future:", Sébastien Aout takes you towards an optimistic and timeless future where hope mixes with melancholy. Influenced by Jarre, Rone, Air, Daft Punk, this adopted Brussels resident Sébastien Aout uses synthesizers, the sounds of nature, the crowd, and civilization to invent new sound environments. The result is a skillful electro-pop mix whose rhythm will make you dance, while the melody will transport you to a better world.