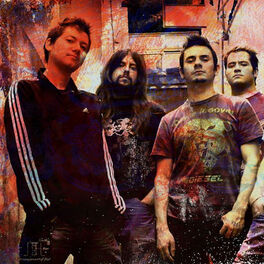 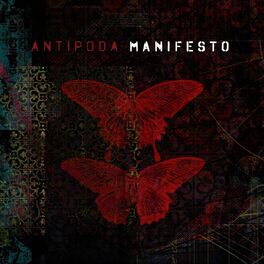 From Bogotá, the capital of Colombia, comes the rock/metal band that after more than ten years of work has become a musical and cultural sensation. ANTÍPODA gathers musicians, mentalities and characters who for more than a decade have performed, toured, recorded and appeared throughout the local music scene. Their desire to produce music with the highest artistic standards led them to the Swedish producer, Daniel Bergstrand, known for his work with world-class bands such as Meshuggah, In Flames, Soilwork, Dark Funeral and Strapping Young Lad. In a series of recording sessions between January and February of 2008 at the Dug Out Studios in Uppsala, Sweden, Bergstrand directed, recorded and mixed ANTÍPODA' s long-awaited debut album "Manifesto". Their successful collaboration reaffirmed the band's strong commitment and unique vision to present exciting new material that will extend far beyond international boundaries. After completing a successful promotion of their debut album in Colombia, the band was relocated in several places between Colombia and Europe. The band is now focused on releasing new material featuring singers from around the world. Maciek - Guitar / Arturo - Drums / Juan David - Bass / David Jose- Lead Guitar