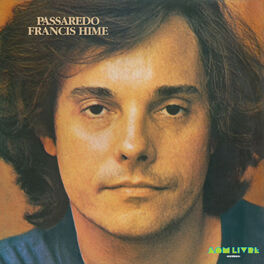 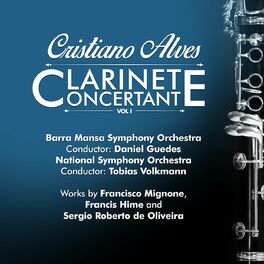 After studying piano in his native Brazil from the age of six, Brazilian music specialist Francis Hime moved to Switzerland when he was 16 to continue his musical studies. Moving back to Brazil in 1959 he soon developed contacts within the newly established and rapidly expanding community of bossa nova artists such as Vinicius de Moraes, Carlos Lyra, Edu Lobo and Marcos Valle.

Hime became a highly regarded composer of Brazilian popular music as well as writing symphonies and chamber music. Although he was a successful composer and writer for many years Hime didn't actually record any of his own music until 1973 at the age of 34. His songs have been recorded by artists such as Tony Bennett, Leni Hall, Kenny Burrell, Nina Simone and Chico Buarque, and it was his collaborations with Buarque which resulted in some of his most most famous songs such as 'Trocando Em Miúdos', 'Passaredo', 'Meu Caro Amigo' and 'Pivete'.

At the age of 54 he made his debut as a conductor with a symphony orchestra when his 'Sinfonia No. 1' was showcased in Rio de Janeiro. With more than 20 albums to his name, Hime is one of Brazil's best known musical exports and has been a champion for traditional Brazilian music throughout his career.