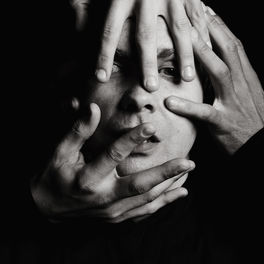 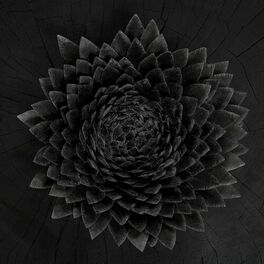 Healing Is A Miracle

How To Train Your Dragon: The Hidden World (Original Motion Picture Soundtrack)

by Danny Bensi and Saunder Jurriaans

Since the 1990s world-renowned interdisciplinary artist Jónsi has produced ethereal sounds through an astute aesthetic that combines the minimal, classical and the progressive. Jónsi initially gained international recognition as the lead vocalist for the Icelandic experimental rock band Sigur Rós, whose unique sounds have been equated with the sublime. Outside of Sigur Rós, Jónsi has cultivated a latticework of other interconnected music projects, inclusive of solo works and collaborations. In 2009 he and Alex Somers released the landmark ambient album Riceboy Sleeps, which they followed up in 2019 with Lost & Found. In 2018 Jónsi, Alex Somers, and Paul Corley formed Liminal, whose ambient soundbath events have been hosted at art spaces across the world to high critical praise. Jónsi is the winner of the 2015 Annie awards for Outstanding Achievement in Music in an Animated Feature Production for his work on How to Train Your Dragon 2, and the winner of the 2012 BMI Film Music Award for his score of We Bought A Zoo. In 2014 Jónsi and Sigur Rós appeared on an episode of the acclaimed television series Game of Thrones. In 2018 Jónsi contributed an original song titled Revelation to the soundtrack of Joel Edgerton's successful film Boy Erased, for which he was nominated for the Golden Globe and the Awards Circuit Community Awards. 2020 saw Jónsi releasing his first solo music in a decade on Sigur Rós’ own record label Krunk.