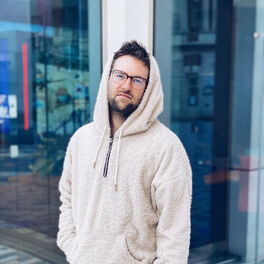 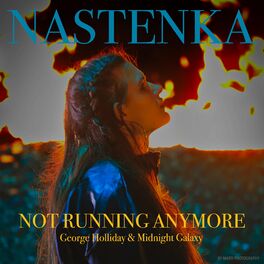 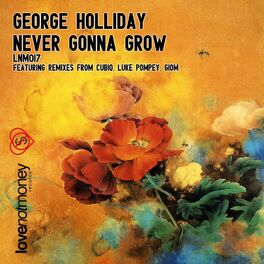 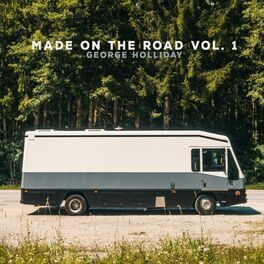 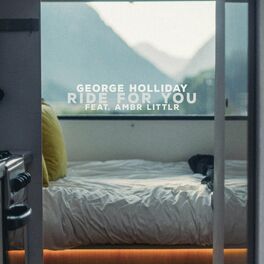 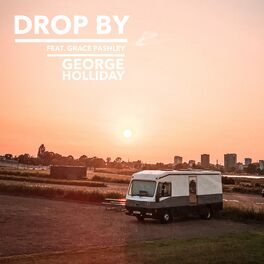 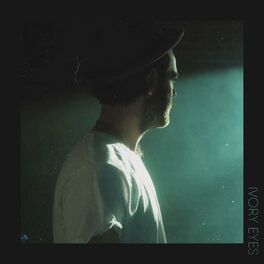 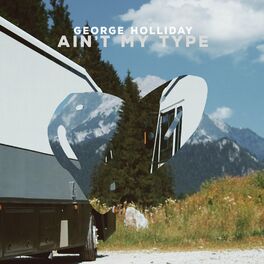 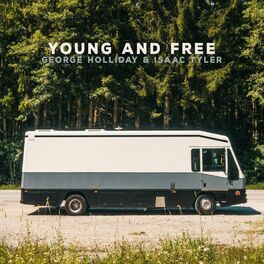 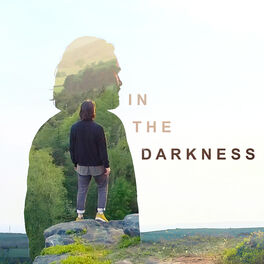 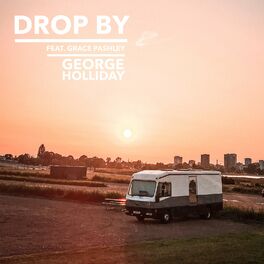 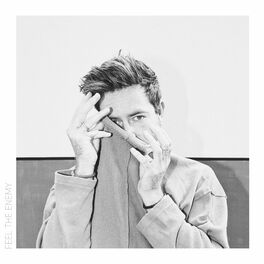 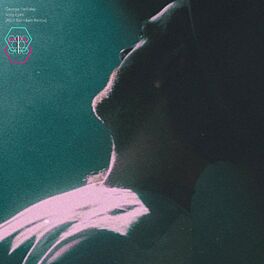 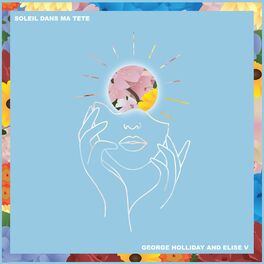 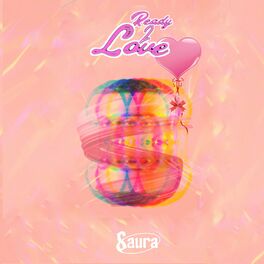 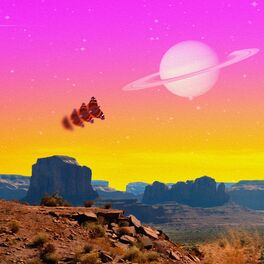 What We Want (feat. George Holliday) 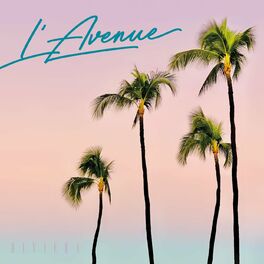 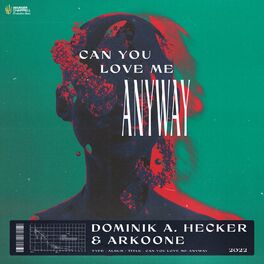 Can You Love Me Anyway

by Dominik A. Hecker, Arkoone 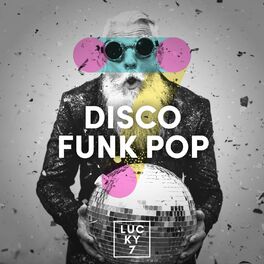 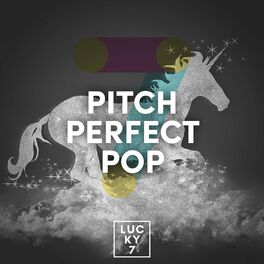 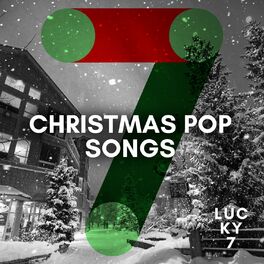 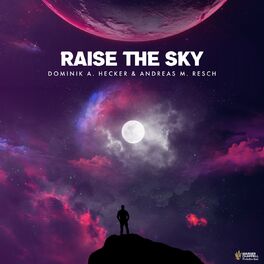 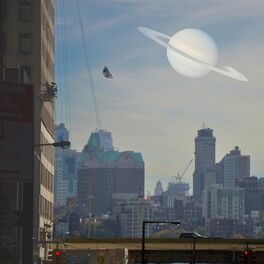 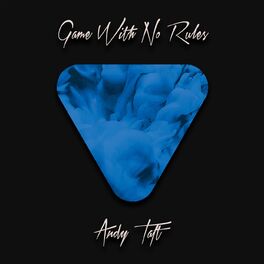 Game with No Rules - EP

George Holliday embarked on a tour in 2019 to meet what would become just under 100 people who had expressed interest in helping him write and record an album. After 8 years as a performing musician playing for infamously loved acts like JP Cooper and warming up audiences with artists for the likes of Lionel Richie, George pursued a deeply routed passion for travel, songwriting and production. His idea? Build a studio setup into a bus conversion. George plotted the locations of his enthusiastic audience from his YouTube announcement 1st January 2019 on a map. Connecting the dots and drawing a roadmap George ambitiously ventured out across Europe on March 1st for 6 months. 2 years later Vol. 1 of George’s adventure arrives with a notably high benchmark of quality musicians. On the day of release the album’s singles have amassed an astonishing and amicable 530,000 streams-a clear indicator of the potential this album has to offer. The single 'Soleil Dans Ma Tete' is about battling mental health when people try to knock you down and you fear and fight the thoughts inside your head. In a time of uncertainty, this record acts as a gentle nod towards everybody finding new ways explore their happiness. With precious support from BBC Radio 1, RTE 1 & BBC Introducing George Holliday is destined to continue raising the bar to share the story of this album and the extraordinary talent featured.