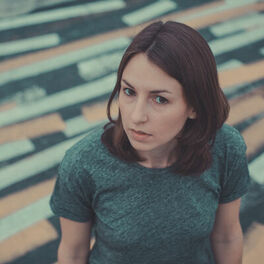 Hold to the Light (Remixed Ep1)

Yours and Mine (Acoustic)