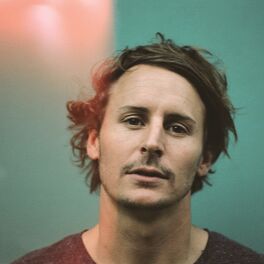 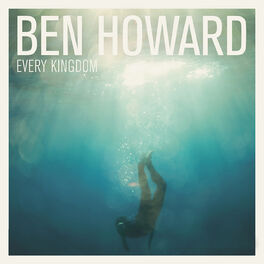 I Forget Where We Were

Keep Your Head Up

Keep Your Head Up

Born and raised in Totnes, Devon, singer-songwriter Ben Howard spent his youth writing songs and surfing the local beaches. Taking a journalism degree at nearby Newquay, he started performing for his surfer mates and soon built a reputation that quickly spread by word of mouth across the UK thanks to a number of self-released EPs. Quitting his studies early, he signed to Island Records and developed his acoustic strumming into percussive rhythms and heady, beachy melodies as he became inspired by dark, poetic folk legends such as John Martyn, Cat Stevens and Nick Drake.

Debut album 'Every Kingdom' (2011) reached number six in the UK charts and a memorable performance on 'Later... With Jools Holland' marked him out as one of the most highly regarded young artists of the moment. Shortlisted for the Mercury Music Prize in 2012, Howard's great year was capped off with two BRIT Awards in February 2013 and huge critical acclaim for his EP 'The Burgh Island'.

2014 saw Howard headline the Somersault Festival in North Devon and he released his second album 'I Forget Where We Were' which landed at number 16 in the UK Albums Chart. After touring extensively with indie folk band Daughter, Howard returned to the studio to record his third album 'Noonday Dream' which he released in 2018. The album's lead single 'A Boat to an Island On the Wall' proved successful after it was debuted on BBC Radio 1 and a series of UK dates were announced.