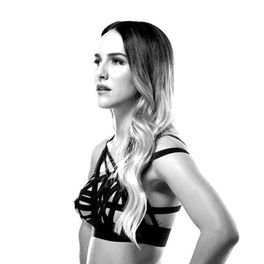 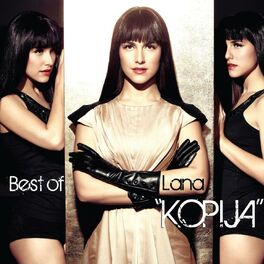 Lana is a singer and a songwriter, born and raised in Croatia. With more than 17 million views on Youtube and more than 200 000 fans on Facebook, makes her most famous young singer in Croatia. - has been a tv host on most successful national tv projects, done hundreds of interviews, magazine covers (Cosmopolitan, Story, Gloria, Extra, Joy, Vita, Lisa, Studio, Ekran, Teenetc), commercials etc. Performances; - opening world championship in handball - big concert that was most watched live programme in 2009 on National HRT television -biggest concerts, live programs, tv programs She was also in the finals of "Dancing with the stars". Lana is the owne rof LaLux company: music, video and audio production, as well as project and idea management. She is also the owner of La' studio - center for fitness and dance group programmes for women with exclusive courses.