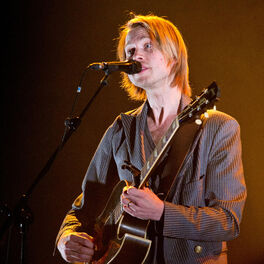 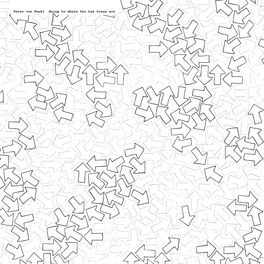 Going To Where The Tea Trees Are

Going To Where The Tea Trees Are

Singer-songwriter, guitarist and arranger Peter von Poehl was born in Sweden to a Swedish mother and German father. He began his musical career as the guitarist in the band A.S Dragon, who were the backing band for French artist Bertrand Burgalat. He produced records for other artists including Marie Mediano and Vincent Delerm. He began recording his own material in 2006, releasing his first album 'Going to Where the Tea-Trees Are' which was released on the French label Tot ou Tard. It was then released by different labels in several other countries including Bella Union in the UK, World's Fair in the USA and Speak n' Spell in Australia, which enabled his music to reach a wider audience. The album contained the popular single 'Stories of the Impossible' (2006) which was widely used in cinema and advertisements. His second album 'May Day' was released in 2009, followed by 'Big Issues Printed Small' in 2013. Von Poehl released his fourth album 'Sympathetic Magic' in 2019.

In addition to his solo albums and producing tracks for other artists, von Poehl has also composed a number of soundtracks for films, including 'Vanishing Waves' and 'Main Dans La Main', both in 2012. In 2014, he composed the original music for the documentary on J.R.R. Tolkein by Simon Backè.