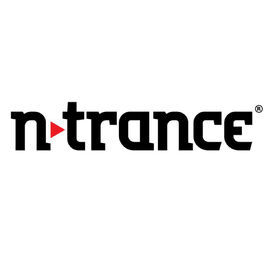 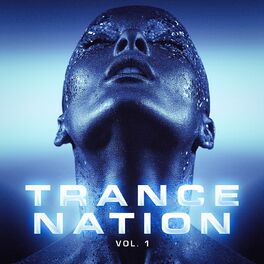 The Mind Of The Machine

Tears In The Rain

The Mind Of The Machine

Back To The Old Skool Happy Hardcore | MoS

Only Love (Set You Free)

One of the biggest selling UK dance acts of the 1990’s…It’s no surprise that N-Trance are stronger now than they’ve ever been. Set You Free, Stayin' Alive, Do Ya Think I’m Sexy and Forever are just a few of the renowned top ten hits that first catapulted them to fame over two decades ago. With international number 1 hits in Australia, Canada, South Africa and New Zealand, the biggest selling dance record of 1995 under their belts and over 6 million record sales worldwide and striking number one on the dance charts almost everywhere. It’s hardly surprising that double platinum selling band N-Trance still reign supreme on the dance floor whenever the thunder rolls… The iconic anthem ‘Set You Free’ has been setting dance floors on fire since 1992, even more so today than it ever did, evidenced by N-Trance’s ever busy tour schedule. N-Trance’s legendary MC B and lead vocalist Rachel prove time and time again why N-Trance are absolute masters of their genre and why they are still bringing the music to the masses. Touring worldwide, N-Trance take dance music to electrifying altitudes …it’s time to get raw with the fever on da dance floor… Now touring with Rachel, MCB & Junior K