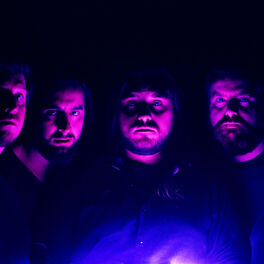 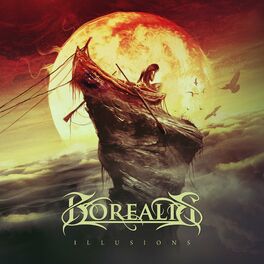 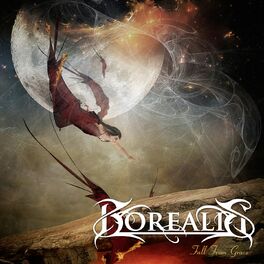 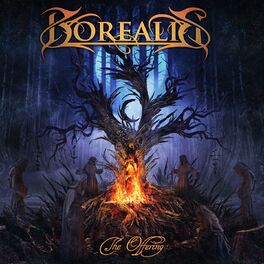 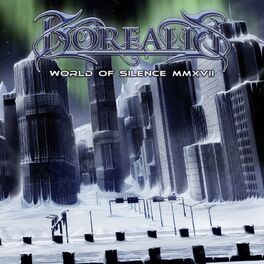 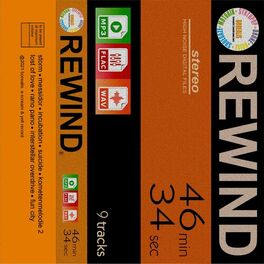 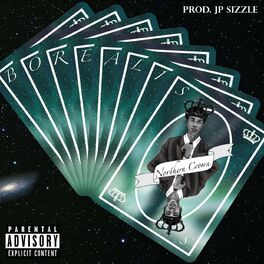 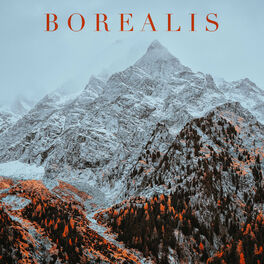 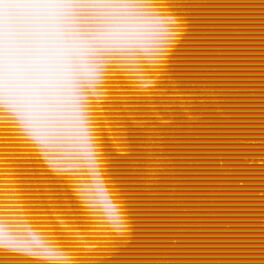 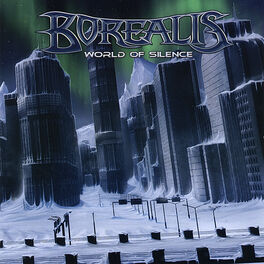 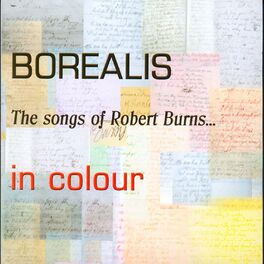 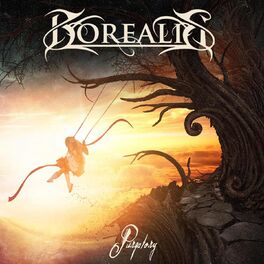 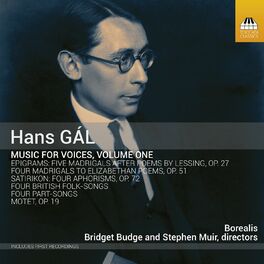 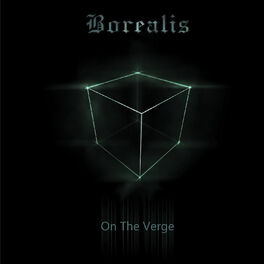 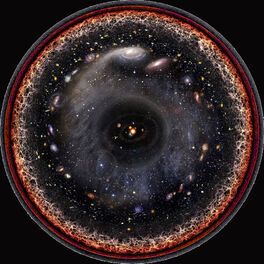 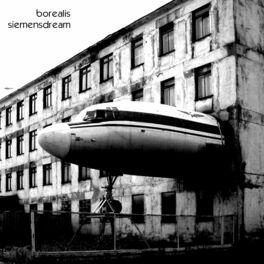 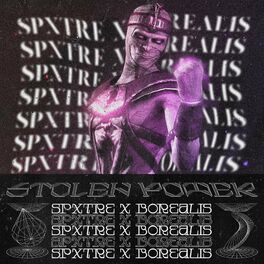 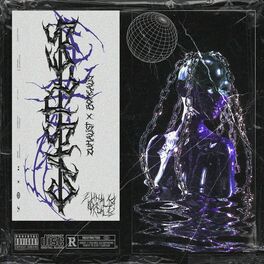 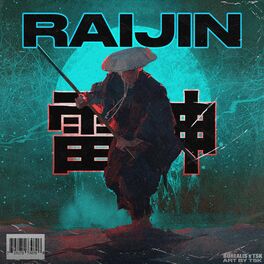 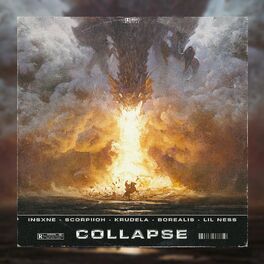 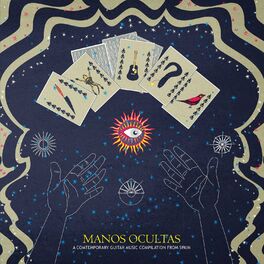 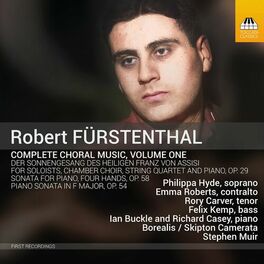 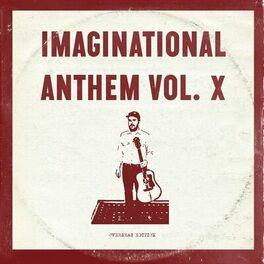 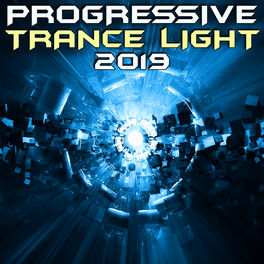 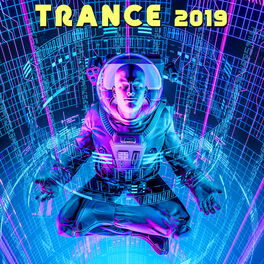 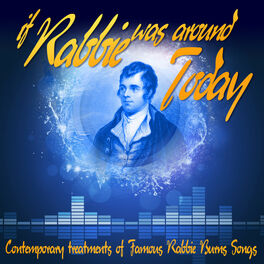 If Rabbie Was Around Today: Contemporary Treatments of Famous Rabbie Burns Songs 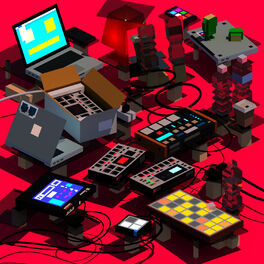 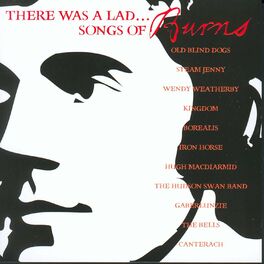 There Was A Lad...Songs of Burns

Despite being a fairly young band Borealis already has quite an impressive history. After self-releasing their debut album in 2008 the five-piece opened for several metal greats (a.o. Kamelot, Epica and Sonata Arctica) in Canada. With 2011’s “Fall From Grace” the well received follow up Borealis were able to attract even more attention which led to invitations from festivals in the US (f. ex. ProgPower, Atlanta), Europe (f. ex. PPM fest, Belgium) and a North America tour with mighty Saxon, making the band known to a bigger scene audience. The release of Purgatory (2015) and a tour supporting Evergrey throughout North America marked a preliminary climax for the bands discography so far. 2017 saw the re-recording of Borealis debut album “World Of Silence” and “Fall From Grace” in revised and fresh sounding editions, released by current label AFM Records. "The Offering” now marks the return of the five Canadians with an album full of new material. But it is also a premiere for the band in a different way. As singer Matt Marinelli explains “The Offering” describes a story concept resulting from an interest in cults sparked by his fascination for horror movies. The dense atmosphere BOREALIS are creating with this mixture adds a depth to “The Offering” which only few others can achieve and which will amaze fans of bands like Evergrey, Kamelot or Nocturnal Rites.