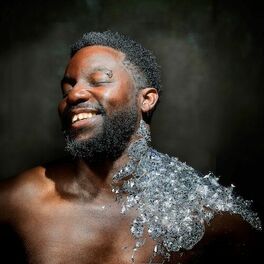 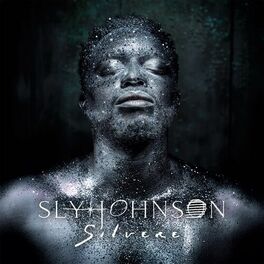 A Mi Sana (Dance with Me)

This is Heavenly Sweetness

Beat boxer, rapper, DJ, singer present for more than 15 years on the French stage, SLY JOHNSON is an artist in constant evolution. At 40, this meticulous musician and vocalist brilliant writing a new chapter … Member of Saïan Supa Crew from 1997 to 2007 Author, co-songwriter, it is with this reference group that will tour the national and international stages and be in contact with many artists (such as RZA of Wu -Tang, Rahzel of the Roots, Dudley Perkins aka Declaime, Wildchild (Lootpack), Roots Manuva, Brand Nubian …) Their album “KLR” wins 2 Platinum discs and one gold record. Named 2 times to the 17th session of the Victoires de la Musique, they all won the award for best album for “X Reasons” which will also sacred gold record. Multidisciplinary artist, recognized by professionals, it is very often invited to collaborate with artists such as: CAMILLE, Erik Truffaz, Oxmo PUCCINO, RAPHAEL, Lucky Peterson, D3CCPT, OFX, Explicit Samurai, Rokia TRAORE, Juliette GRECO, GRACE, UNION ANALOGTRONICS featuring Talib Kweli,China MOSES…etc. His first solo album “74″ was released in 2010 and was appointed to the Prix Constantin in 2011. 2014, new projects, “ICHI” cover of I Can’t Help It by Michael Jackson, out with the collaboration of producer Dilouya. New single of Sly “EVRBDD (Everybody Dancin')” is now available on iTunes and the release of his new solo album due the end of the year.