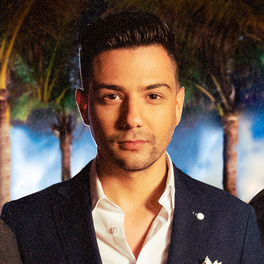 No Es Que Me Gustes

Luis Miguel Coronel Gámez, who goes by the name Luis Coronel, is a singer putting a modern spin on the Regional Mexican tradition. Born to Mexican parents in Tucson, Arizona, Coronel was inspired by his grandfather's singing at family gatherings from an early age. By six he was performing in his local church choir and by his mid-teens he was sharing his performances online. He had a viral hit with a cover of Horacio Palencia's song 'Mi Niña Traviesa' and by 16 had been signed by Del Records.