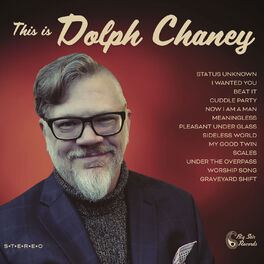 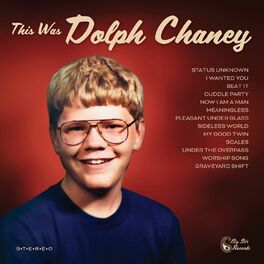 This Was Dolph Chaney 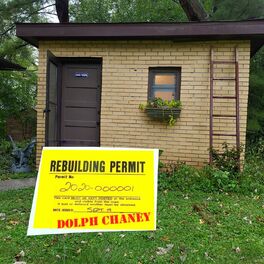 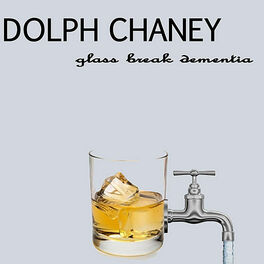 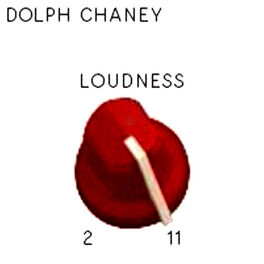 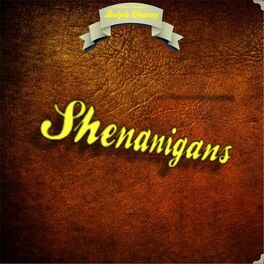 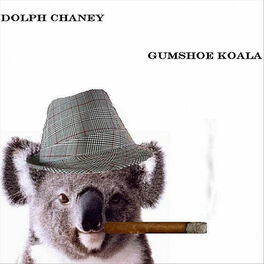 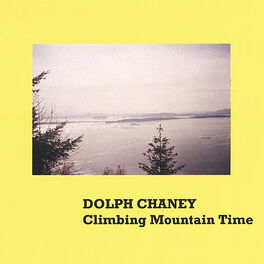 This is Dolph Chaney 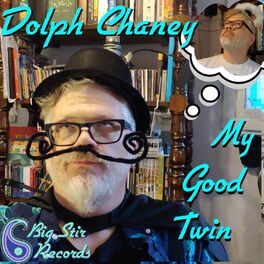 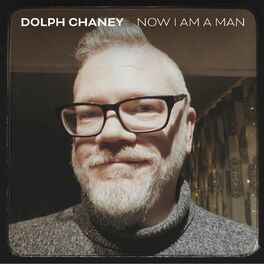 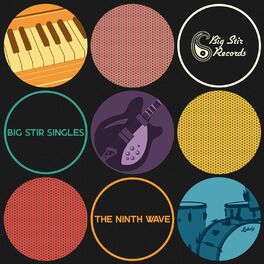 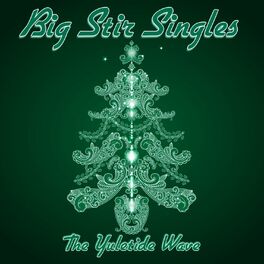 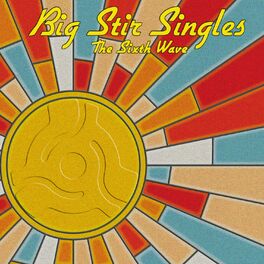 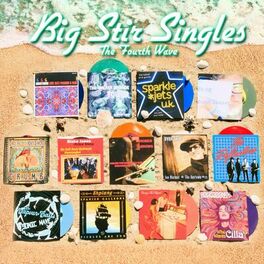 From the desk of Big Stir Records: Chicagoland's DOLPH CHANEY made unprecedented new friends and fans with his first Big Stir Records release REBUILDING PERMIT in 2020. It was a genuine breakthrough album, winning a wide global audience and many honors, culminating in his coronation as WOODY RADIO's Artist Of The Year. But the singer-guitarist has been writing and recording for decades, dating back to his teens in the late ‘80s. Throughout that career, Dolph worked in isolation with lo-fi gear and playing every instrument, aiming to capture his songs quickly and intuitively, then move to the next. It's an approach that reached its peak in terms of both artistry and audience reach on REBUILDING PERMIT, an album that changed everything for Chaney... and just happened to materialize in April 0f last year, when the nascent COVID-19 pandemic changed everything for everyone. It came as no surprise to those who have known him as long as we have that Dolph proved to be that rare artist suited to thrive and grow in adversity. As that singular moment of cultural uncertainty began to mutate into one sociopolitical nightmare after another, Chaney too evolved, and his response was nothing short of inspirational. With his album earning admirers, airplay, and strong reviews worldwide, the artist took an invitation from online radio station Woody Radio to perform regular live webcasts and ran with it. The shows brought Dolph more than just new listeners and a much-needed opportunity to interact. “I had the chance to push myself, to try things with my guitar and voice I hadn’t thought I could pull off,” he says. “I was blessed to have all of that keeping me engaged and sharp at such a bewildering time.” The impetus to keep the shows fresh saw Chaney delving into his own deep back catalog as he caught the ears of other leading lights on the global pop rock scene. Enter NICK BERTLING, also a veteran of homemade music-making, celebrated for his creative work as bertling noise laboratories and helming much-loved records from Gretchen's Wheel among others. Dolph reached out to simply to express admiration for Nick's work on the just-released Futureman Records XTC tribute. By July 4, after trading tracks, shared admiration and feedback, Nick proposed working together. Things moved quickly, and mere months later, THIS IS DOLPH CHANEY is the dazzling and thoroughly engrossing result: a brand new record, due February 2021, equal parts deeply considered craft and inspired immediacy. It's at once a career summation, an introduction, and a sonic leap forward that's sure to win our man even more fans and followers. Big Stir Records is proud to have played a part in setting DOLPH CHANEY onto the global pop rock stage, and thrilled to be on board for the next part of his journey. THIS IS DOLPH CHANEY will amply demonstrate who the man is, and why he's an essential voice for these times.