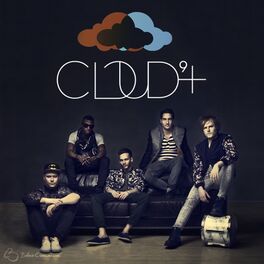 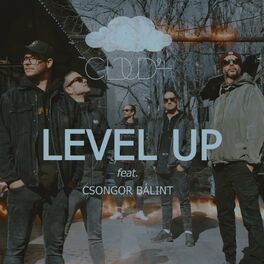 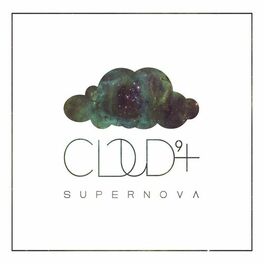 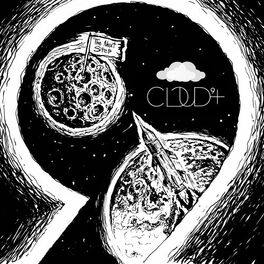 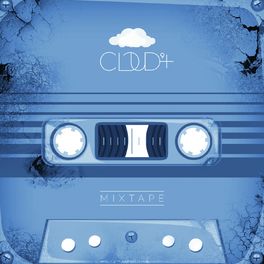 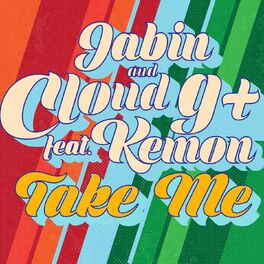 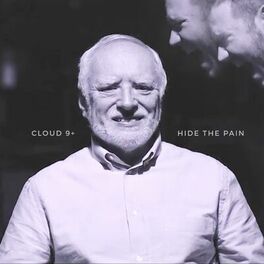 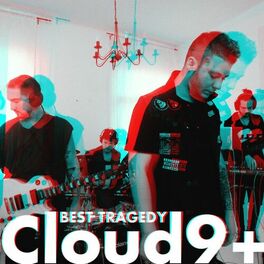 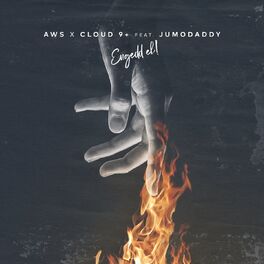 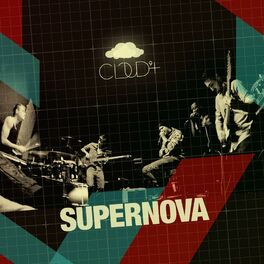 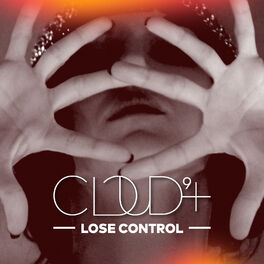 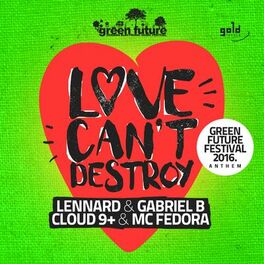 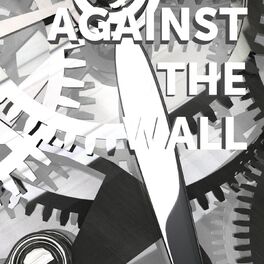 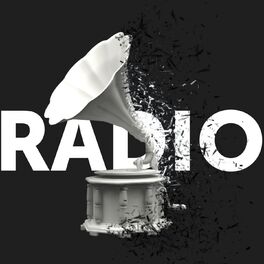 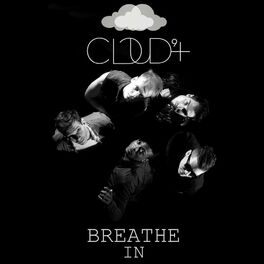 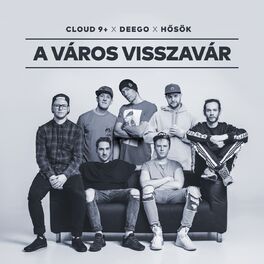 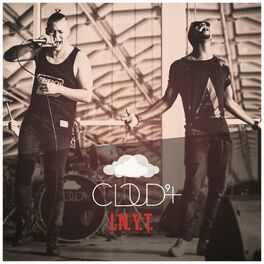 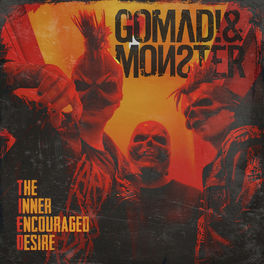 Cloud 9+ appeared in January 2013 with their first song, 'Supernova' which has since become popular both on Youtube and the radio. The five-member band was soon introduced to the leading record label in Hungary, Magneoton, and offered a contract. In terms of style, Cloud 9+ has combined live instrumental-type Rock/Hiphop with a modern clash of Drum and Bass and Dubstep. Defined drums, electronic samples, fat bass sounds, effected guitars fuse to create the foundation of the songs. The two lead singers add the final touch with their dynamic raps and melodies. The band's music videos, "Breathe In" and "Lights" hit the TV's and took over the audience quickly.