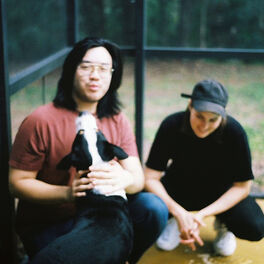 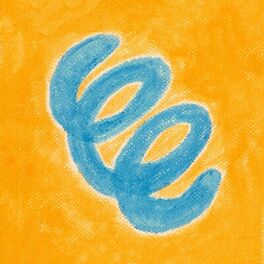 Can’t Be Yours Forever

Midnight Mixtape by girl in red

Indie-pop duo Sales, comprising singer/guitarist Lauren Morgan and producer/guitarist Jordan Shih, originated in Orlando, Florida in 2013 after forming a friendship in previous musical projects. Featured on their debut Sales EP, their 2014 single "Chinese New Year" brought their music to the masses after being featured on numerous tastemaking blogs such as CMJ and Stereogum. The track went on to become a viral sensation on the video app TikTok with many users posting videos of themselves dancing with the song playing in the background. This caused the band's popularity to skyrocket and allowed them to self-release two full-length albums and a number of EPs and singles. In 2016, they self-released their debut album, Sales LP, with the follow-up, Forever & Ever, arriving in 2018, which was also self-released and furnished with electronic touches. They toured the southern part of the US the following year and in December 2021, enjoyed another burst of TikTok fame thanks to their 2016 self-released single "Pope Is a Rockstar," which went viral on the platform for users celebrating the achievements of either themselves or someone they know with the song as a backdrop.