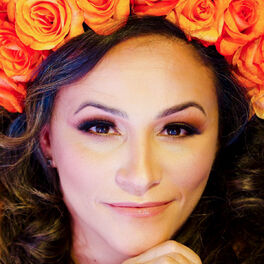 Ziza Fernandes is a singer, songwriter and writer born in the interior of Paraná, in the small town of Campo Mourão. In more than 25 years of career, he released 15 albums, 2 books and 1 DVD, in addition to participating in various projects by artists of religious and secular music. He holds a bachelor's degree in music therapy from the Faculty of Arts of Paraná, in Curitiba, a Master in Psychology (ucp) and is in charge of Oficina Viva. Ziza aims to ally itself with beauty in all its projects and, in addition, to provide human and musical training to singers and artists across the country. In 2012 he received the invitation to assume the musical direction of the central acts of World Youth Day 2013, in Rio de Janeiro. In 2017, after releasing the second book of her career, “Gotas de Sentido”, she is preparing to debut her new show, “Leve”, based on the EP that bears the same name of the show.