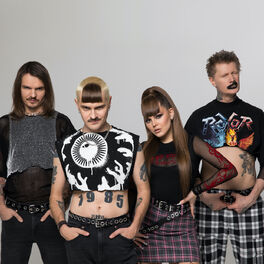 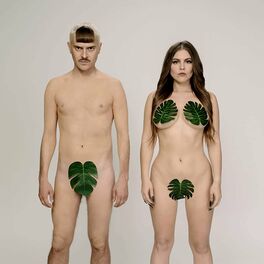 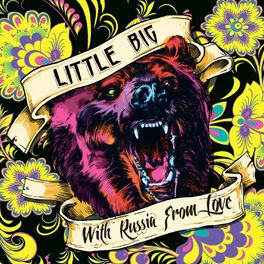 With Russia from Love 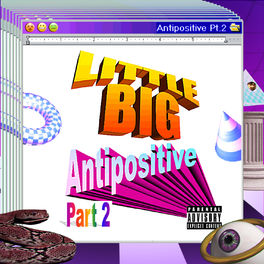 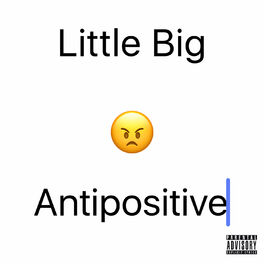 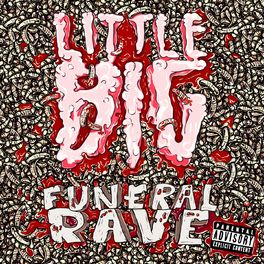 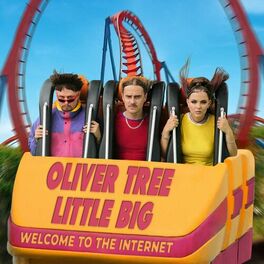 Welcome To The Internet 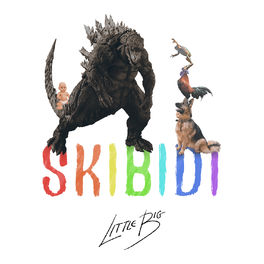 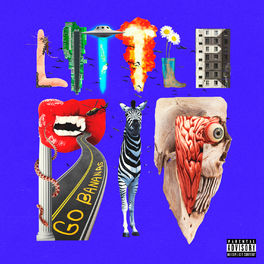 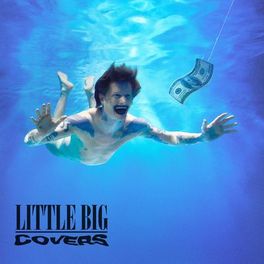 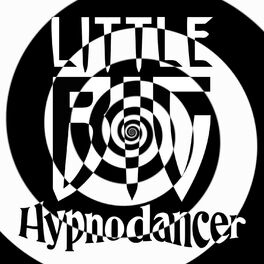 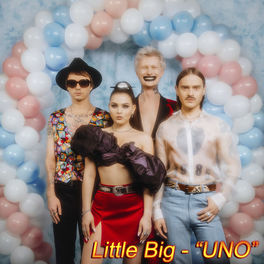 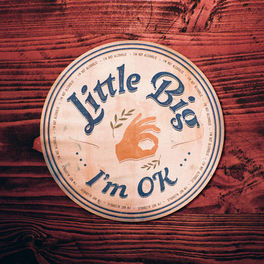 Turn It Up (feat. Tommy Cash) 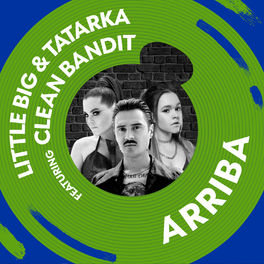 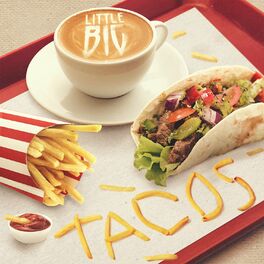 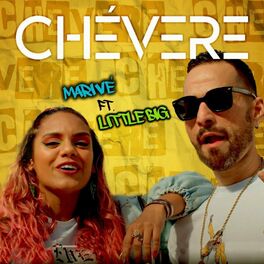 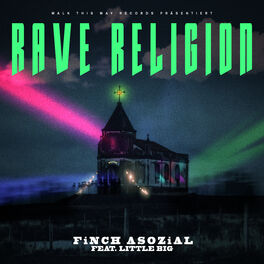 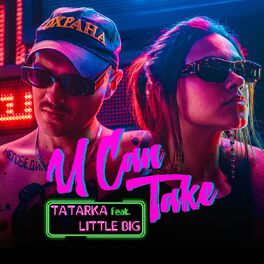 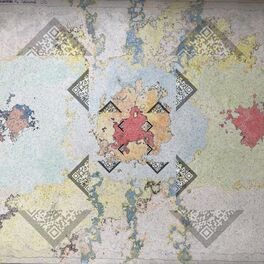 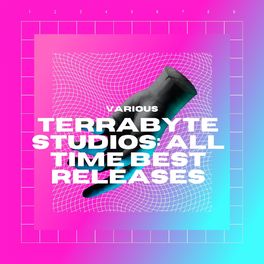 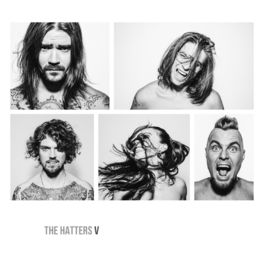 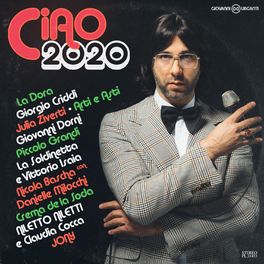 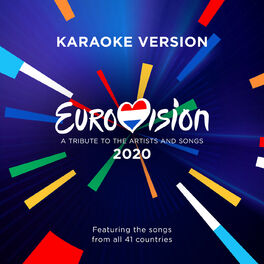 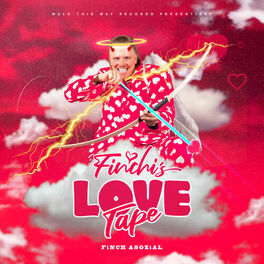 Little Big is a Russian electro-rave band, founded in 2013 in St. Petersburg. The group is made up of members Ilya Ilich Prusikin, Sergey Gokk Makarov, Sophia Tayurskaya, Olympia Ivleva and Anton Boo Lissov. The band made its debut on April 1, 2013, releasing their first video and track titled  “Every Day I'm Drinking.” They made their first public appearance on July 2, 2013 at the club A2, opening for Die Antwoord. The first full-length album, "With Russia from Love" was released on March 17, 2014. The success of the album allowed them to tour through Russia, Europe, and then North America. On December 19, 2015, the band released their second charted-album "Funeral Rave". On May 21, 2016, videos for the songs “Give Me Your Money” and “Big Dick” received a prize at the Berlin Music Video Awards. “Big Dick” won first place in the category of Most Trashy, and “Give Me Your Money” won third place in the category of Best Performer. In 2018 member Olympia Ivleva left the group. The following year the group’s video for “Skibidi” achieved viral success, reaching more than 300 million views in 2019. In 2020, Little Big was nominated to represent Russia at the Eurovision Song Contest with their song “Uno.” The competition was cancelled due to the Covid-19 pandemic and another artist was chosen to represent Russia in 2021. Still, songs by Little Big performed well, with “Uno,” “Hypnodancer,” and “Tacos” ranking #5, #53, and #1 in Russia respectively. In 2021, Anna Kast, who had previously left the group, passed away. The same year, Little Big returned to the local charts positioning themselves at #11 with “Everybody.”