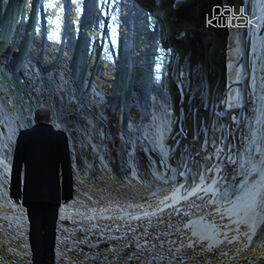 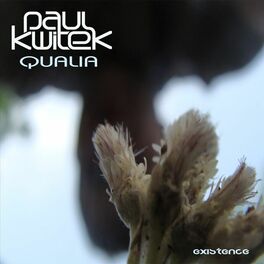 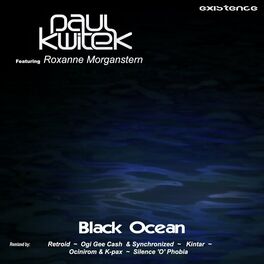 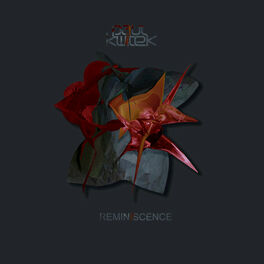 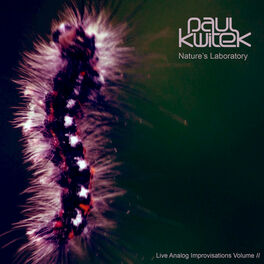 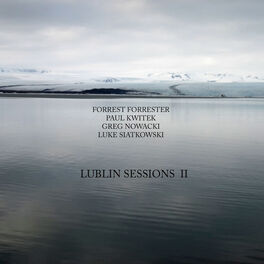 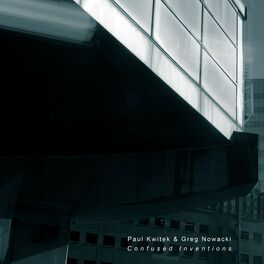 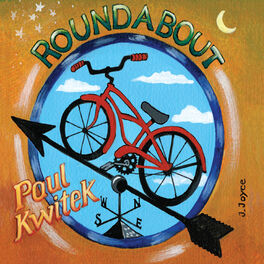 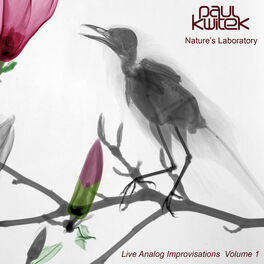 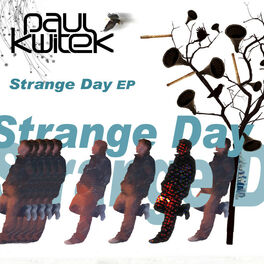 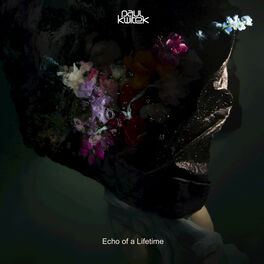 Echo of a Lifetime 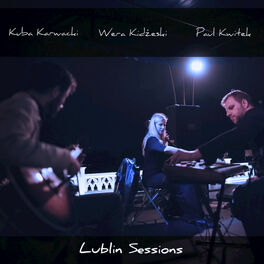 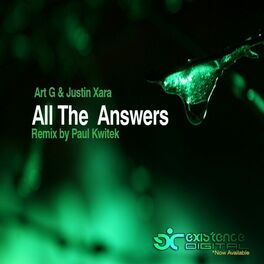 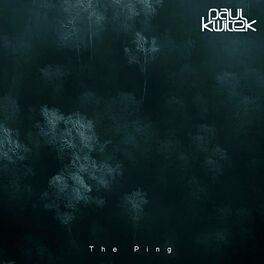 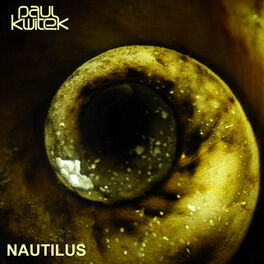 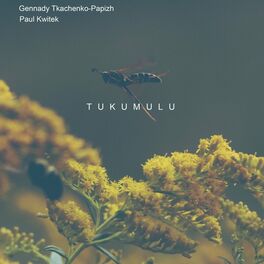 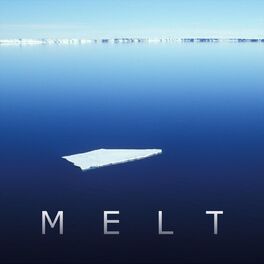 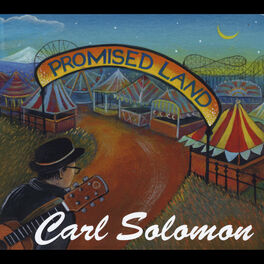 Paul Kwitek is defining a vast musical landscape. Integrating infectious groove-based dance music with the sounds of nature, exotic instrumentation, immersive soundscapes and soulful vocals. His techniques have resulted in unique musical experiences that are laced with visual imagery, raw energy and soulful emotion. Paul is a producer and composer under the Existence Records label, which he founded. He is quickly evolving the musical language of progressive, house, ambient, and chiillout electronica setting the course towards new directions. . Kwitek’s full-length album Qualia for example, is composed of uplifting dance tracks, cinematic melodies, and ingeniously integrated sound effects that are dreamy yet grooving ambient cuts – Qualia’s depth, maturity and power mirrors the many directions of Kwitek’s musical character. Kwitek’s keen understanding of music and production began when, as a youngster as he experimented with music, tape recorders, record players and keyboards. He also developed his musical acumen by immersing himself in various sound recording and design techniques. Since then, Paul has been relentless in producing a constant stream of very well received tracks and expanding his musical range by crossing over different stylistic and melodic genres and coming up with a unique and versatile sound. Some of his more notable releases include his debut album “Qualia” and “Katun” the album has become a timeless masterpiece that has been steadily making its waves around the globe every since its release in Summer of 2009, the anthemic “Black Ocean” (Featuring Roxanne Morganstern), Voodoman (Featuring Michelle Chivers) ,”Complicated Nature” all under the Existence Records label.. Kwitek’s keen sense of the right elements of sound and production have also enabled a number of successful collaborations with the likes of Neah, Roxanne Morganstern, Michelle Chivers, Deep Forest 2 Grammy Awards), Wes Madiko (World Award) . There is definitely a lot to be excited about as Kwitek has a number of projects in the pipeline for 2013.Which include collaborations with Kim Wayman (NY) and Wes Madiko ( World Award). Watch out for Paul Kwitek’s second studio album, which is anticipated for release in summer of 2013.