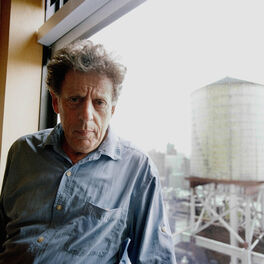 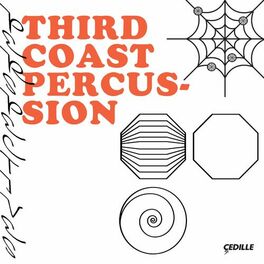 Tales from the Loop (Original Soundtrack)

The Hours (Music from the Motion Picture Soundtrack)

Glass: Songs from the Trilogy

Philip Glass: Music from The Hours

by DJ Spooky That Subliminal Kid

Philip Glass is an internationally acclaimed and highly influential American composer noted for a minimalist style who has written concertos, symphonies, operas, chamber music and film scores. Among his most famous scores are for the Academy Award-nominated features 'Kundun' (1997), 'The Hours' (2003) and 'Notes On a Scandal' (2007).

Born in Baltimore to a musical family, he learned to play the flute as a child and later studied at the University of Chicago and the Juilliard School of Music in New York. He won a Fulbright Scholarship in 1964 and spent time in Paris where he worked with theatre troupes and contributed music to stage productions and film soundtracks. He returned to America in 1967 and wrote several works for the concert hall and chamber music artists. His most admired works include 'Music in 12 Parts' (1974), 'Philip Glass: North Star' (1977), 'Einstein On the Beach' (1979), 'Philip Glass: Glassworks' (1982), 'Koyaanisqatsi: Life Out of Balance' (1990) and 'Philip Glass: 'Low' Symphony (from the music of David Bowie and Brian Eno)' (1993). He has also written music for several short films in recent years and performed around the world.