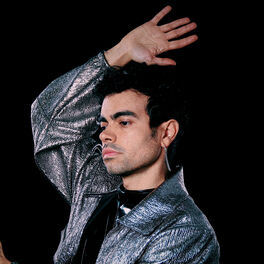 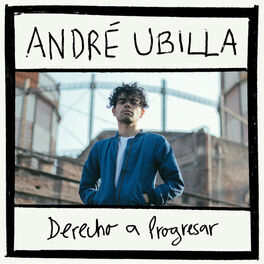 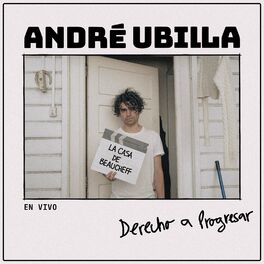 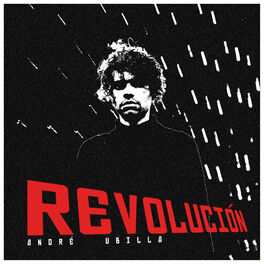 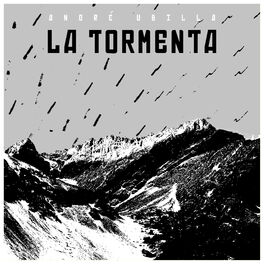 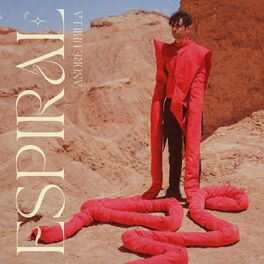 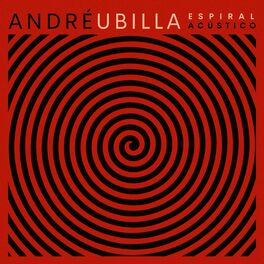 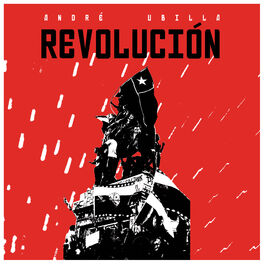 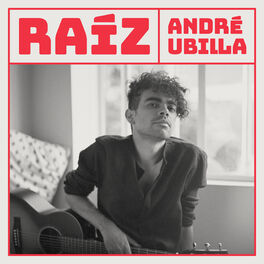 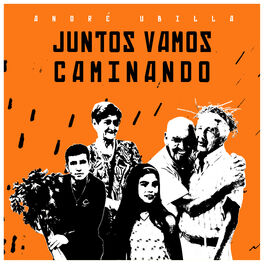 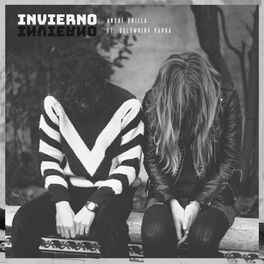 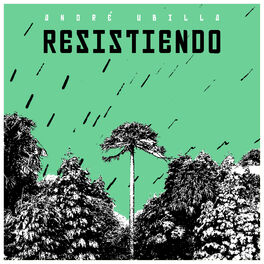 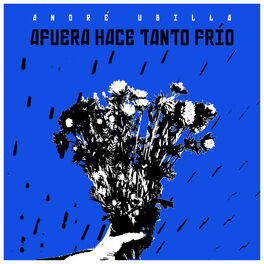 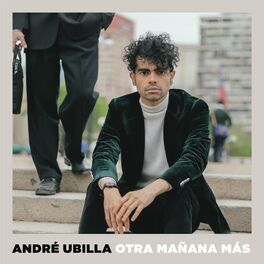 André Ubilla is a Chilean singer, composer and instrumentalist. The inevitable association to his work as an actor and one of the protagonists of the successful chilean music series (Amango), make André's project quite a surprise. At the end of 2018 he released his first album titled "Derecho a Progresar" worked together with the outstanding Chilean producer Cristián Heyne. Two popular singles are extracted from this LP: "Raíz" and "Invierno ft. Colombia Parra". His album also includes the participation of renowned national and international sound, mixing and mastering engineers (Pablo Stipicic, Fernando Herrera, Héctor Castillo, Greg Calbi and Joe LaPorta). André has presented "Derecho a Progresar" by touring throughout central and southern Chile and presenting himself on several massive stages in the context of the social upheaval. "Revolución" released in 2020 is his most recent EP, a five-song documentary short exploring the current social movement in Chile. Well-thinking pop, varied rhythms, allusions to the most eighties New Wave, the tribal folk, raw and sharp lyrics, marked the sound and musical proposal of André Ubilla in this stage. During 2021 André was dedicated to composing, recording and producing new music, which will be reflected in two full-length albums to be released in 2022 and 2023. One will be his first LP produced by the artist himself and the other recorded in Buenos Aires with the renowned Argentine producer and musician Daniel Melero. "Espiral" is André Ubilla's first single that will be part of his second album, to be released by the end of the year. It is not only the first glimpse of what will be his new full-length album, but also his return with a renewed sonority with a more melodic and nineties pop-rock. The song was produced by the artist himself and recorded at Estudio del Sur by Simón Ibarra. In charge of the mixing was Steve Orchard, UK. and the master was realized by Randy Merrill in Sterling Sound, USA.