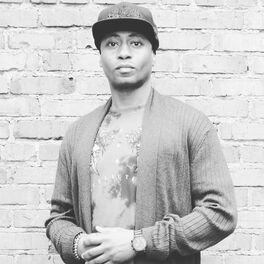 Sincere LaSound learnt at an early age that music is a language of feeling and passion. He heard music in everything and grew to realize that nothing would be the same without it. He is a singer, songwriter, producer who uses music as a medium to share the very best of himself. His ear candy vocals are a major heart winning factor for his audience, combined with a profound lyrical ability, he is sure to be caught red handed stealing the hearts of many! Sincere's major drive is the effect that his music has on his audience. He once acknowledged that the ascending atmosphere created by his music when delivering it to his audience is a powerful source of motivation for him. His debut single 'A Goddess She Is' reflects on what he calls ‘the broken promise.' In a world where voices are so full of anger, insult and hatred, Sincere LaSound is a man who has chosen to honor and affirm women with such an amazing debut single. Watch this space to stay up to date with this unique artist who has chosen to begin his career focusing on an incredibly positive and much needed message. So, If any man have ears to hear let him hear, LaSound. POP - R&B.