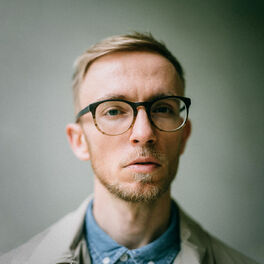 It Pulls Me Under

In 2020 the whole music industry was turned upside down. While at the beginning of the year Robert Horace was supporting Philipp Dittberner on his tour with more concerts planned to follow, he suddenly had to adapt to new circumstances. He decided to delve into his songwriting and elevate his sound to a new level. More energetic, powerful and authentic than before, he has now shifted to a different musical style.“I’ve been hearing this music in my head for so long and now I finally was able to give it a shape.” the Berlin based musician said. To add the finishing touches to his new music he teamed up with producer LLUCID. In 2019 he leaves Folk Pop behind and his creativity lead the way. With his following single releases ‘Falling Down’ , ‘It Pulls Me Under’ and ‘The Unknown’ he proved that he made a good decision. With his latest release ‘Walls’ he expands his musical spectrum even further! 2021 will most likely still be a chaotic year for musicians so Robert Horace decided to focus all his energy into writing a new EP. You can be part of the progress on his Instagram!