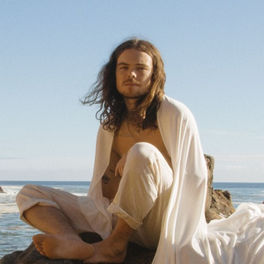 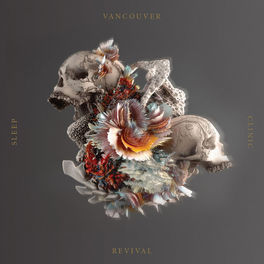 Killing Me To Love You

The Making of a Paracosm (Remixes Vol. 1)

The Making of a Paracosm

Vancouver Sleep Clinic (VSC) is the solo electronic project of singer, songwriter, and record producer Tim Bettinson (born in Brisbane, Australia in 1996). A finalist of Australian tastemaking radio station Triple J's Unearthed High competition in 2013, he first found fame with his 2013 track "Vapour", setting out his stall as a purveyor of billowing indie-electronica. Released in 2014, he kept up the momentum on his follow-up EP, Winter, and that year began adding to his live performance repertoire with key performances at Austin's SXSW festival, among others. A string of singles came after that - including 2016's "Lung" – followed by his debut album for Sony in 2017. For Revival, he worked with Grammy Award-winning producer and songwriter Al Shux. However, a legal dispute with Sony forced him to quit the label and he self-released a pair of EPs in 2018, Therapy Phase 01 and Therapy Phase 02. His second studio album, Onwards to Zion, arrived in 2019 and EP number four dropped two years later, From a Distant Dream...Vancouver Sleep Clinic released a new album, Fallen Paradise, in 2022.