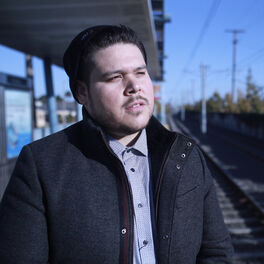 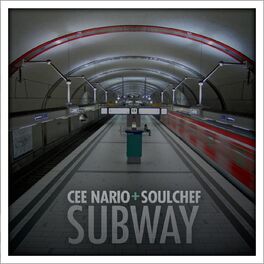 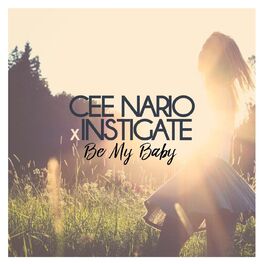 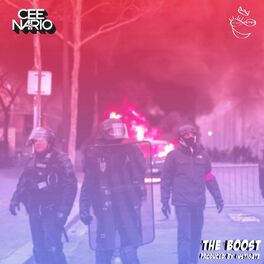 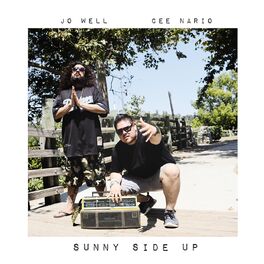 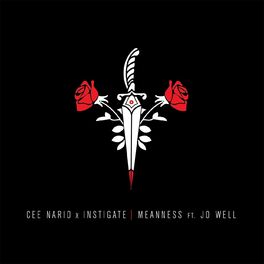 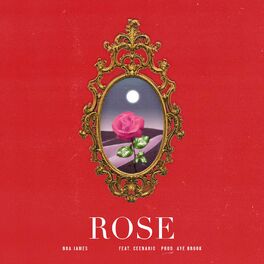 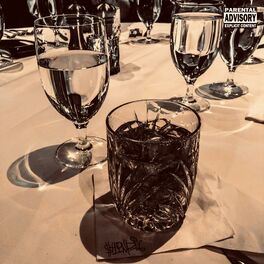 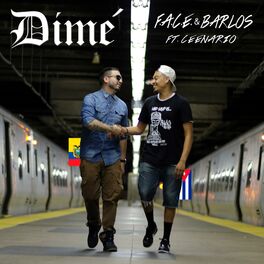 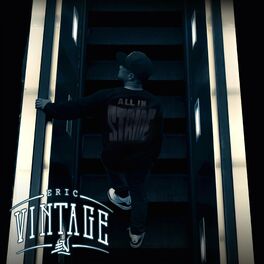 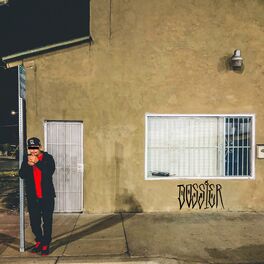 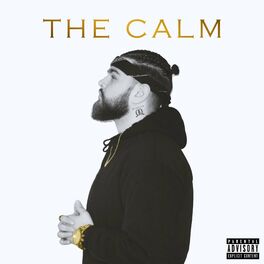 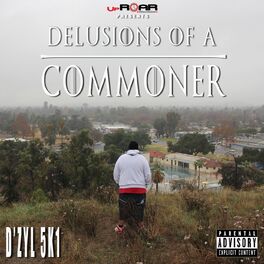 Delusions of a Commoner 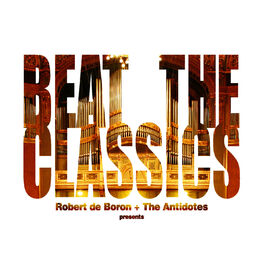 by Robert de Boron, The Antidotes 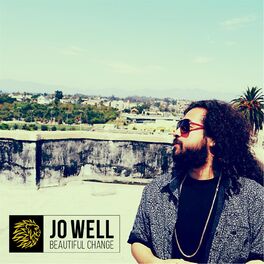 Cee Nario is a passionate performer with a west coast swagger and universal appeal that easily translates to a worldwide audience. With dynamic vocal range and heartfelt songwriting, he offers a refreshing blend of hip-hop, R&B and pop with a Latin influence—while delivering a positive message.   Drawing from a wide variety of inspirations like Usher, Notorious B.I.G., Sublime, and The Black Eyed Peas—Cee Nario is able to transcend traditional boundaries with his music. He's appeared on the Telemundo and Mundo Fox television networks; shared the stage with notable acts like Rapsody, SiR, Dom Kennedy, Blu & Exile, and The Pharcyde; and has worked with a global network of producers. Now, Cee Nario asks you to join him in raising your hands high and your voices loudly together in the spirit of fighting for justice, peace, and unity with his protest-party anthem: The Boost!