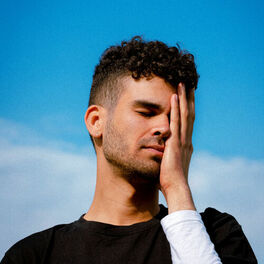 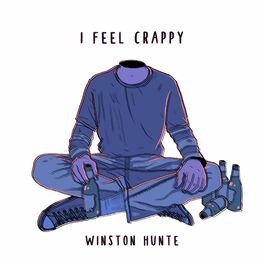 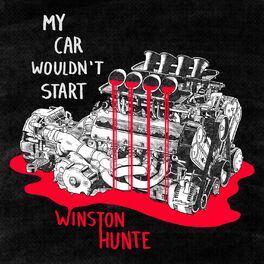 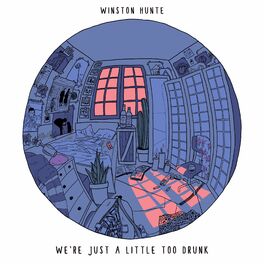 We're Just A Little Too Drunk

Winston Hunte is a multidimensional and versatile music artist/producer who spent his teenage years on the Caribbean island of Curaçao. It was during this time that he discovered Paramore through the video game “The Sims 2.” He was enticed by the fresh guitar arrangements of what was at the time modern emo music. Not much later Winston learned to play his first songs on the acoustic guitar of his sister, and soon after he started playing on his father’s bass guitar as well. Winston had his sights set on studying music at university when he moved back to the Netherlands. He enrolled at the Rock City Institute for the bass guitar program they offered, and after graduating he continued with the Composition and Music Production program at the University of the Arts in Utrecht. Winston has played in multiple bands, including SABBARDEYA, with whom he played at places such as the Effenaar concert hall and the Breda Barst festival. Winston finds his inspiration in the music made by Paramore, The 1975, Bring Me the Horizon, and Basement. Photographer: Maud Fernhout