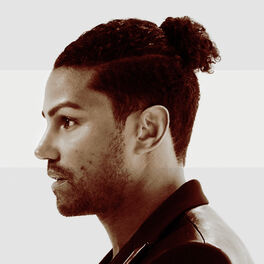 A Night To Remember

I Can't Stand It (Acoustic)

I Can't Stand It

I Don't Deserve This

TJ Jackson is the youngest son of Rock and Roll Hall of Fame guitarist Tito Jackson and nephew of Michael and Janet Jackson. With music in his blood, TJ has always wanted to follow his legendary family’s footsteps and bring memorable music to the masses. After many years of doing just that as the youngest member of the internationally successful group 3T, TJ has decided to embark on his own solo career and aims to continue to contribute to his family’s iconic legacy.