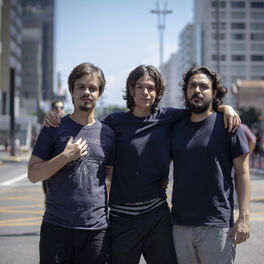 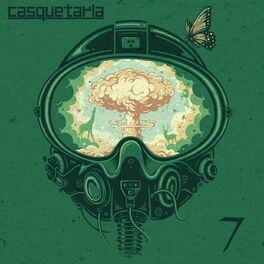 Directly from Macaubal/SP, Casquetaria is a band born from the depths of the countryside underground scene. Seven (2018) is the first release from the Brazilian power-trio. They were formed in the winter of 2016, and since then they have played live shows accross the countryside and the capital of São Paulo state. They are known for their commitment to fuzzy tones and remarkably passionate stage performances. It is noticeable to realize that the songs have a significant trace of influences of various musical styles, and this mix brings an original trace of composition. Bands like 1000mods, Black Sabbath, Yes, Jethro Tull and Nirvana are inspirations that are reflected in some passages. And is also new bands that are emerging like Slowner, SANGUE, Mocho Diablo and Wizened Tree have a great touch of strength to complement the Brazilian self-defined Stoner Rock.