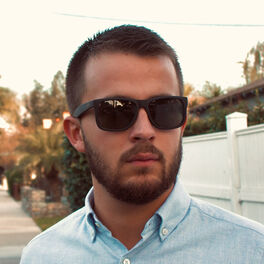 Look Into My Eyes (feat. Fatherlyshrimp)

Bob Varo is an independent music producer, record mixer & musician. He graduated from Abbey Road Institute Amsterdam, where he got advanced training in music production & sound engineering. Right after that, he gained experience at DAFT Studios and many other recording studios around the world. Bob is currently making records with and for artists every single day at his VARO Productions studio in Belgium. In addition, he is also focussing on writing his own music for which he collaborates with artists from all over the world.