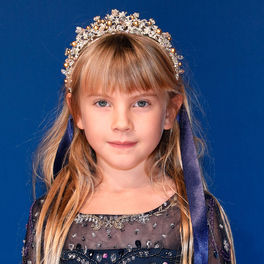 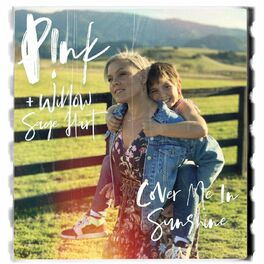 Cover Me In Sunshine

All I Know So Far: Setlist

Born in Los Angeles, California on June 2, 2011, singer Willow Sage Hart is the daughter of pop superstar P!nk and motocross champion Carey Hart. At the age of two, Willow Sage Hart appeared in the music video for “True Love” (2013), a duet between P!nk and British pop vocalist Lily Allen. Three years later, she appeared in her mom’s music video for the single “Just Like Fire” (2016). At only seven years old, Willow Sage Hart recorded a cover of the song "A Million Dreams" (2018). During the year of her 10th birthday (2021), Willow Sage Hart became a proper pop star when she performed a duet with her mother on the single "Cover Me in Sunshine", which was a worldwide hit, reaching Number 1 in Belgium. .