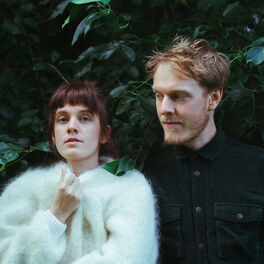 Memories of a Blind Mind

Canary in a Coal Mine (From "Lockdown Experience")

BLACK LILYS are French brother and sister duo Camille & Robin Faure. They produce bright pop music that balances both strength and vulnerability, a smooth blend between Robin’s driving guitar melodies and Camille’s effortless, breathy singing. They offer a strikingly unique sound with their purely organic tones reminiscent of the work of Angus and Julia Stone, The XX or Aurora. Following the release of their debut album Boxes in 2018, Netflix featured one of their songs Nightfall for their series Elite. The song reached over the 1.000 000 streams. They are currently recording their second album.