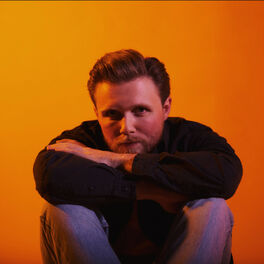 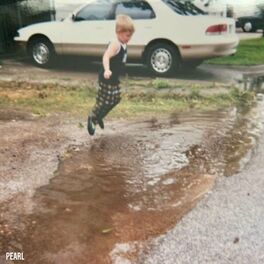 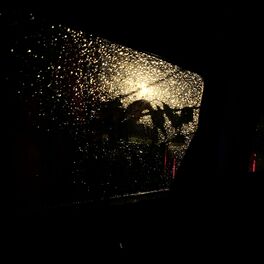 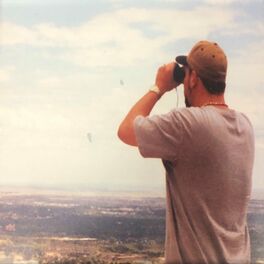 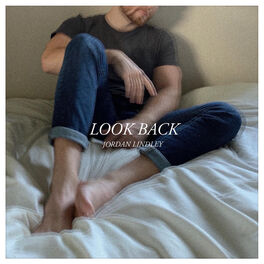 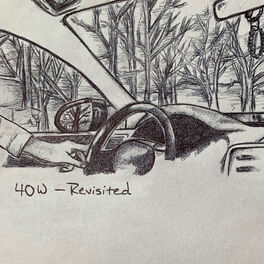 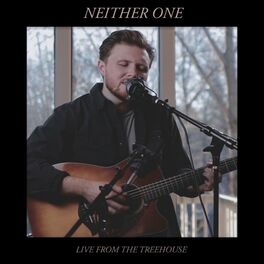 Neither One (Live from The Treehouse) 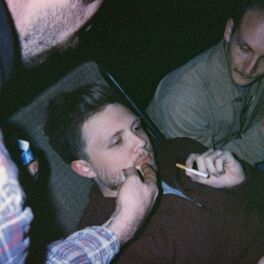 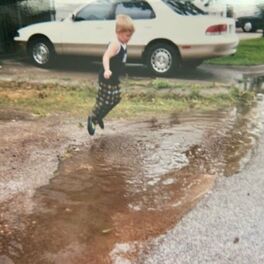 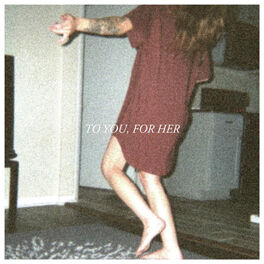 To You, For Her 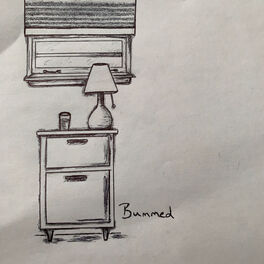 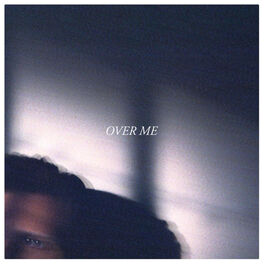 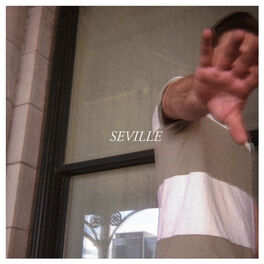 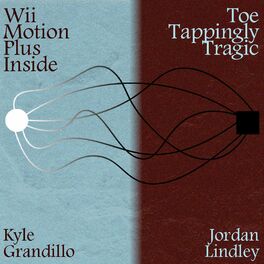 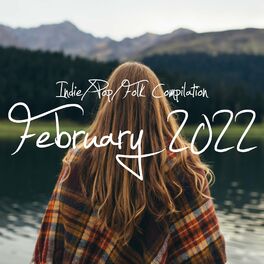 Dive into the fresh and hauntingly honest sound of 23-year-old, Jordan Lindley: where folk, alternative rock, and pop-punk collide. His vulnerable storytelling and addictive melodies are a front-row seat to a uniquely personal storm, while remaining familiar enough to universally relate. Each song on his new project is among the most personal he’s ever written, with deeply descriptive lyrics that entrance you from the first line. His melodies and instrumentation support the lyrical journey by rising and falling in all the right places. His debut EP, produced by Collin Pastore (Lucy Dacus, The Pressure Kids, boygenius), Look Back was released in November of 2019. Be on the lookout for some upcoming singles in the early spring of 2020. Inspired by his late uncle, Lindley found a passion for music early on; learning guitar by 8, starting a band by 10, and landing a tour by 15. The young Oklahoma City native continued to tour with several punk bands, gaining crucial experience to tackle the music industry. After graduating high school, he moved to Nashville, TN, to pursue a songwriting degree from Belmont University. Shortly after beginning his studies, Lindley met his now bandmates of the alt-rock/pop-punk group, Mulligan’s Match, fronted by Lindley. A natural introvert, Jordan used music as an emotional outlet, and felt inspired to take some of his more vulnerable songs in a different direction: one marked by a stripped down and authentic soundscape. Thus, the birth of Lindley’s solo project arose. With an ever present grunge attitude, Lindley combines indie pop elements and folk-inspired lyrics with an alternative rock energy. His genre, though tentative, can best be described as Indie Rock/Singer-Songwriter, and while unique in his sound, he could be compared to other emotional acts such as Pinegrove, Harry Styles, Conor Oberst, and Bon Iver. Post graduation, Lindley spends his time in Nashville, immersed in a highly creative community. He continues to develop his own artistry, while helping other artists achieve the same. When not focusing on his project, Jordan works at Universal Music Group in Nashville, which incorporates music in all aspects of his life.