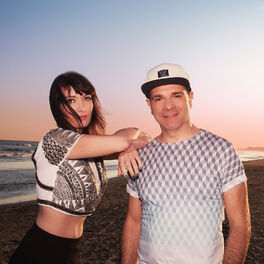 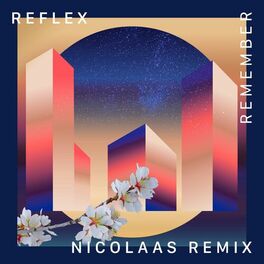 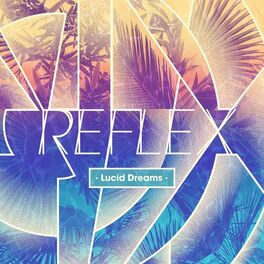 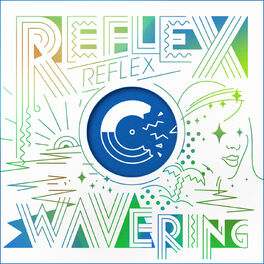 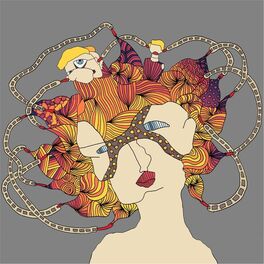 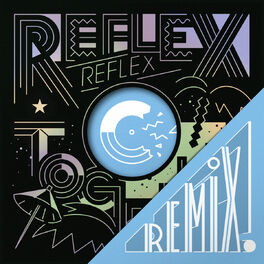 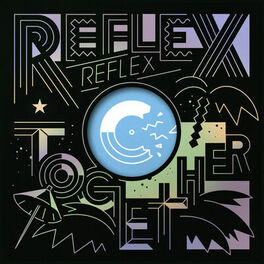 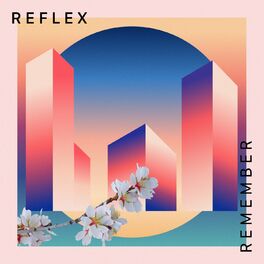 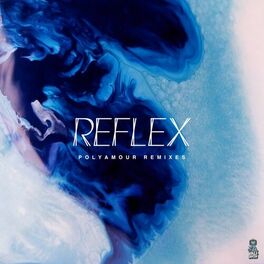 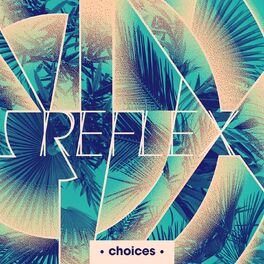 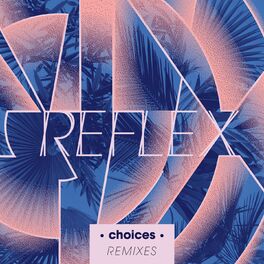 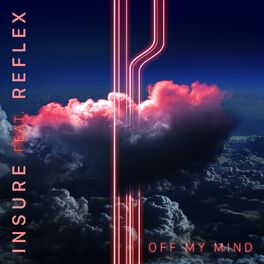 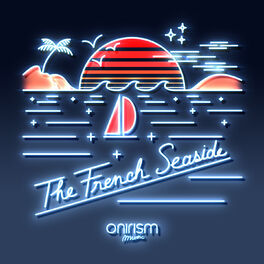 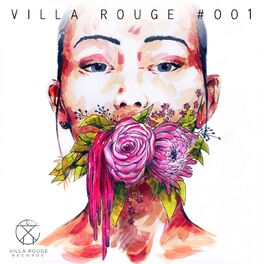 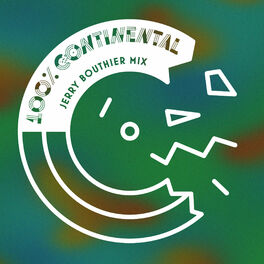 Introducing Reflex Born and bred under the scorching sun of Southern France, André Dalcan and Ludmila Cassar are a pairing both inside and outside the studio. Together they produce and perform as REFLEX. André is an established French DJ boasting a consistently solid tour diary and a rising international profile, with years of production experience under his belt. Ludmila (or Lud for short) is a gifted singer and songwriter with a refined ear for melodies and great hooks, as much at ease behind keyboards as on the bass. Quite simply, Reflex makes quality pop music to die for that translates perfectly to the stage for their energetic live shows infused with a rock attitude. Rock? Remember they’re Frenchies… Don’t get them wrong though, we’re talking about funky electro-disco here, with shades of balearic (the sand, the sea, the sky and the sun of their natural habitat) and even indie (‘I may be hot, but I’m no bimbo…’). Set over cascades of vintage synths, head-spinning arpeggios, fat analog basslines and 808 claps, the Eighties are never far away, but this is no revival as the duo keep their eyes firmly focused on the future. With choruses that evoke memories of a carefree past, their songs fill your heart and mind with feelgood vibes and don’t let go. Try as you might, there’s just no way to resist falling in love with REFLEX