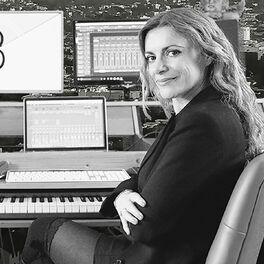 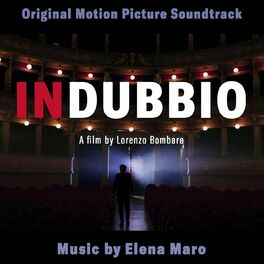 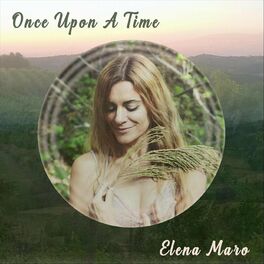 Once Upon a Time

Born and raised in Italy, Elena Maro is a Los Angeles based composer for Film, Media, TV and Theatre, songwriter, and singer. A former professional ballet dancer, orchestra lead singer, and studio and TV vocalist, before moving to USA in 2016, Elena worked for many years as a singer songwriter, composer, sound design artist, actress and playwright for theatre productions with symphonic orchestras and popular Italian singers and actors. As a freelance composer, she has completed different Film, TV and Advertising projects, for clients both from Europe and from USA while at the same time she has been writing additional music for films on Lifetime, Ion Television, Channel 5 UK, Amazon Prime and other VOD Platforms. She is a Television Academy Voting Member. She won Best Original Soundtrack at Mirabilia International Film Awards for "In Dubbio" and is the recipient of four Global Music Awards, one for the Orchestral Suite #1 from her score for the western film “Miss Happy” and others for her scores for documentaries. Her Christmas Jazz Song “As Long As You Are Near”, recorded at Capitol Studios during Chris Walden Masterclass, was awarded an honorable mention as a finalist at The Great American Song Contest in 2019. Elena is the lyricist for “Today - Say No to Child Labour”, a pop song included in the world campaign against child labour by ILO - UN Agency. The line she wrote ”give the voiceless your voice” is the concept that moved her to make music for media. She says: “I want to make music with meaning for meaningful projects”. Elena keeps on developing her craft and musical voice and her eclecticism covers a wide variety of styles. She loves thinking outside the box and creating every time unique, distinctive scores and songs that will give each project a recognizable sound. Her approach to scoring is, first and foremost, to serve the story with honesty and respect.