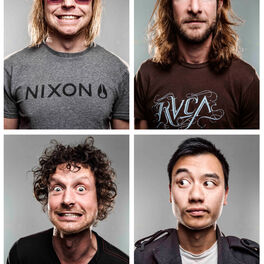 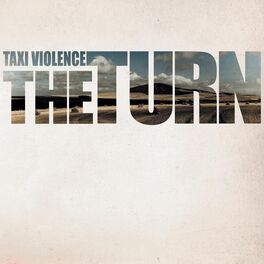 Shape and Form I

“Taxi Violence have never been a band to play things by the book. In their formative days they won a national ‘battle of the bands’ contest – and promptly politely refused the prize of a record company contract because it didn't offer them creative and financial control. Also, while their local peers dressed in skinny jeans and electro-neon and sought to emulate the burgeoning ‘indie’ sound, the band followed their guitar-slinging muse by delving into the original life-blood of rock 'n roll's harder edges.” – Evan Milton Early in 2006, the front covers of South Africa´s daily entertainment newspapers throughout three different cities announced the arrival of "The next BIG things!". It was with a sense of uncanny prophecy, for in the months that followed, Taxi Violence would, through sheer dedication and solid musicianship, rise from relative local obscurity to being a band in national demand. Taxi Violence have travelled a long and independent road to proving themselves as one of the best live acts in South Africa. Their sound can be described as blues-infused, retro rock with a pinch of sleaze and bourbon. Since their inception, Taxi Violence have gone on to rock every significant venue and headline every major festival in South Africa, as well as taking their unique brand of rock and quality live shows abroad. Taxi Violence celebrates 2014 with the release of their ten year album, Tenfold. Stoked to still be spreading the rock ‘n roll gospel after 10 years, the band believes that it is their best album to date. Their first single, Beaten by the Gun has already gone on to top the TUKS FM and PUK FM charts. Tenfold has been released in digital and vinyl format. It is available on all digital platforms with the vinyl being available for purchase direct from the band. Order you copy now by sending your request to music@taxiviolence.com.