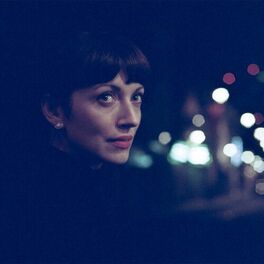 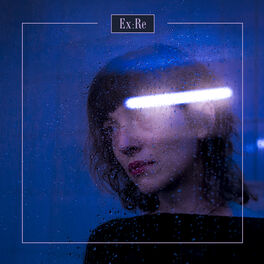 Finding great critical acclaim as front woman with indie-electro trio Daughter, Elena Tonra re-launched herself under the solo moniker Ex: Re in 2019, but her teary ballads continued to come laced with icy chill and open-wounded honesty. Growing up in Middlesex, Tonra was raised on her parents' Bob Dylan, Neil Young and David Bowie records, but was also exposed to traditional Irish music through her grandfather, later becoming obsessed with Jeff Buckley's 'Grace' album.

Taking up her brother's guitar after he left for university, Tonra started playing acoustic, open mic shows and writing her own songs in her teens, before studying at the Institute of Contemporary Music and forming Daughter with Igor Haefeli and Remi Aguilella in 2010. Landing a deal with prestigious UK label 4AD, Tonra's confessional, stripped raw storytelling was turned into downcast, electro-folk, melancholy and the band made the UK top 20 with albums 'If You Leave' in 2013 and 'Not to Disappear' in 2016. Her sound was equally glacial and desolate when she re-emerged with the solo project Ex:Re and her self-titled debut album was a classic break-up record co-produced with DD Dumbo and full of intimate, ambient, dance floor remorse that drew comparisons with the likes of Bat for Lashes, Portishead and The XX.