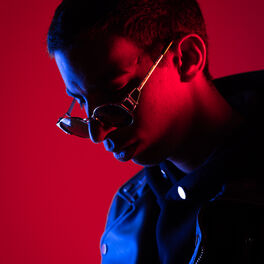 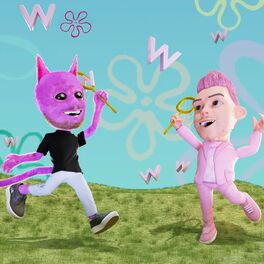 NOVO is an Egyptian R&B artist and multi-genre producer. NOVO is derived from the French word, nouveau, which means ‘new’ – a new sound, vibe, and character. His introduction to music was a mixture of the eras ranging from Classic Rock, Blues, Pop, R&B and many more.   NOVO had travelled back and forth between Egypt and the United Kingdom. London became the creative hub and force behind his musical journey. He started his career with numerous tracks including his hit-single, Little Bit (2019), garnering 700K streams across all platforms. He is also an active producer and has major works throughout Europe, North America, and Africa. He has just released his debut project, Love or Madness.