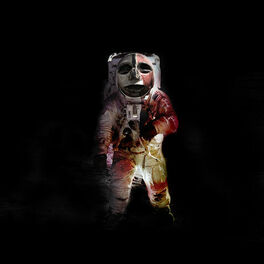 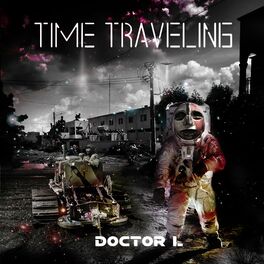 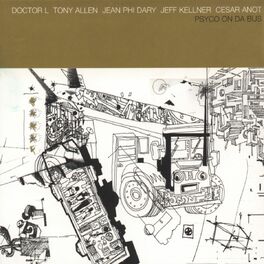 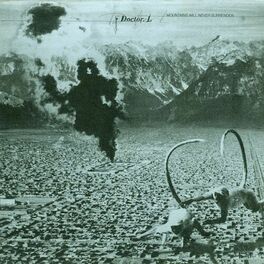 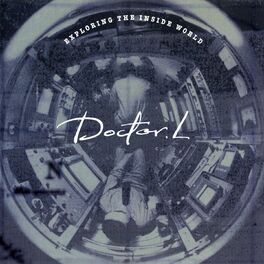 Exploring the Inside World 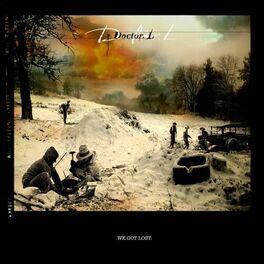 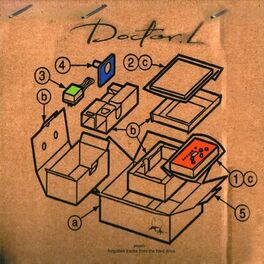 Forgotten Tracks from the Hard Drive 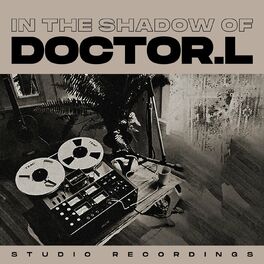 In the Shadow of Doctor L (Studio Recordings) 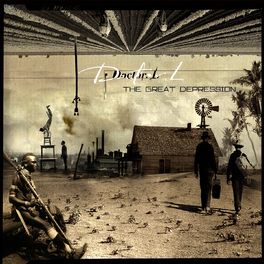 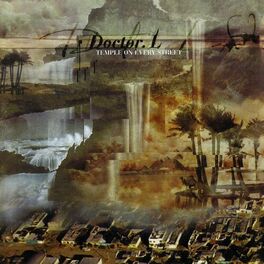 Temple on Every Street 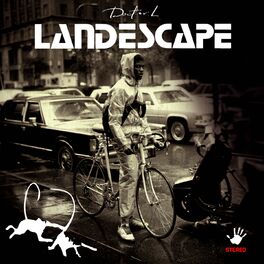 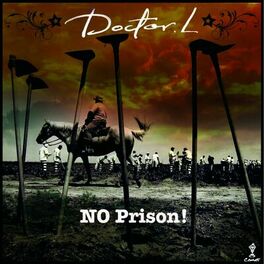 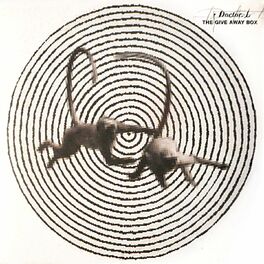 The Give Away Box 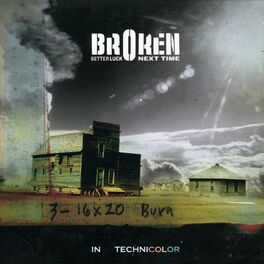 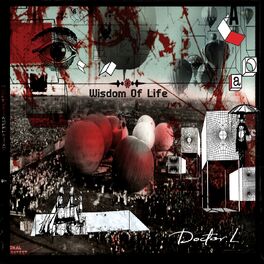 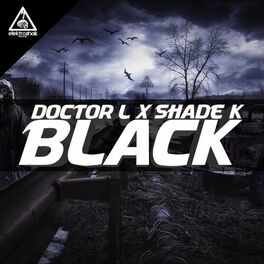 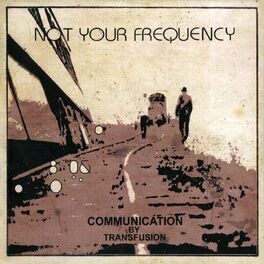 by Not Your Frequency, Doctor L 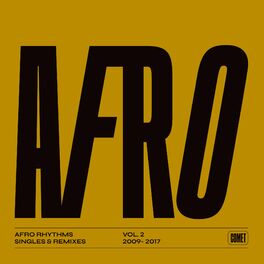 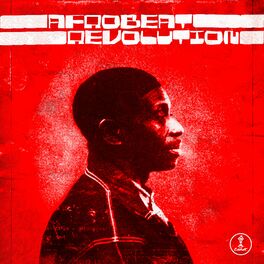 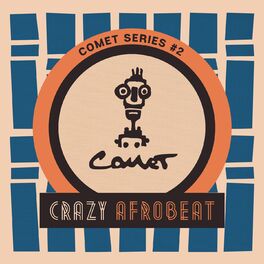 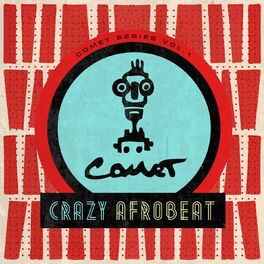 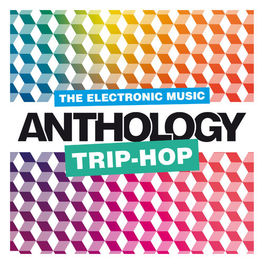 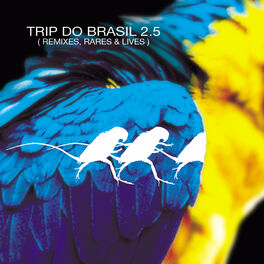 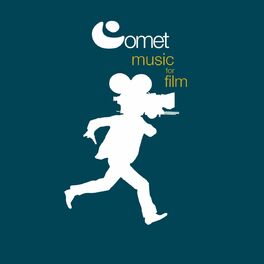 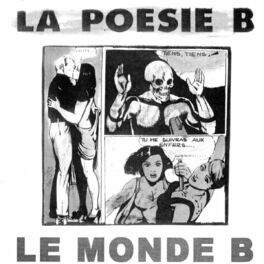 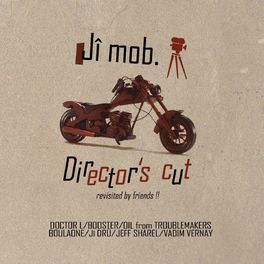 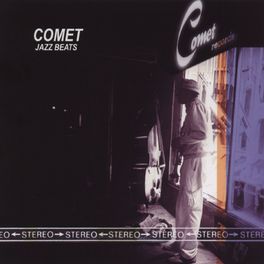 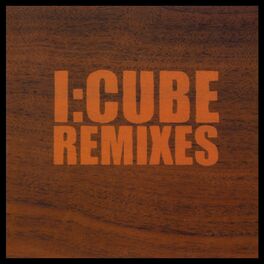 Doctor L aka Liam Farrell is the son of the irish artist Michael Farrell, who exiled himself to Paris when Liam was still a child. He grew into a maverick young drummer and producer on the Parisian hip-hop and electro scenes before becoming one of the most innovative producers of music from Africa. Liam has been experimenting on the African planet since more than 20 years with stunning artist collaborations such as the legendary afrobeat drummer Tony Allen, Mbongwana Star and their futuristic sound from Kinshasa, Les Amazones d’ Afrique ( Angelique Kidjo, Rokia Kone, Nneka), Bantou Mentale the afro punk band from Paris Kinshasa among many more vanguard projects. Back in the lab with the Dr. This new opus "Time Travelling" is a spiritual connection to the African continent, Congo, Mali, Ivory Coast, Senegal, Angola, Benin in continuing his cultural and musical adventure to paying homage to the creativity and to the dynamic and polyglot freedom of artists musicians, to the immense urban space of the music scene. Time Travelling featured guests contributions from the like of The Pikine crew (Senegal) Kenzo (Benin) , Waza (Zambia) , Babani Kone (Mali) , Mama Joy (Ivory Coast), Kiala Nzavotunga ( Angola), The Cube ( RDC) Le Rossignol & Mac Gossé (Ivory Coast) La Famille Saar ( Senegal) “I think Africa deserves, like everybody, to have artists who can take different trips, which may or may not be 100% related to Africa,” Liam says. “It’s important that all this magic of art can exist there as well, without it being Iike me saying ‘Ok, I’m going to Ireland to do Celtic music because that’s who I’m supposed to be.’ We’re not talking about Africa here, we’re talking about guys who are creating an art form.”