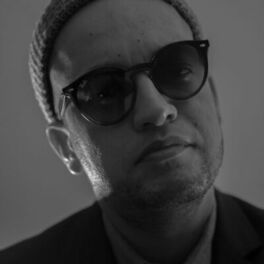 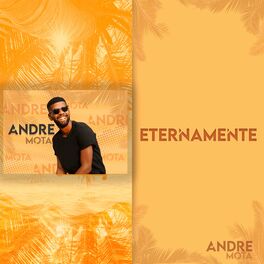 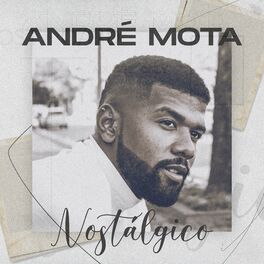 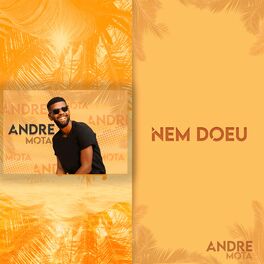 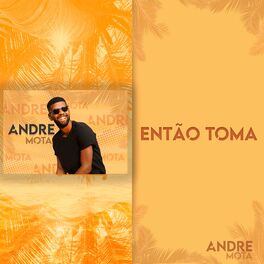 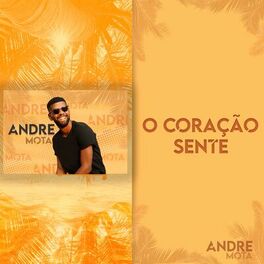 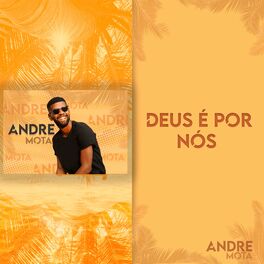 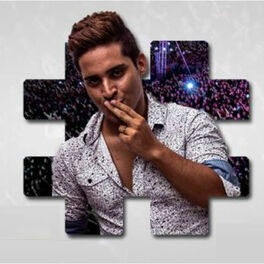 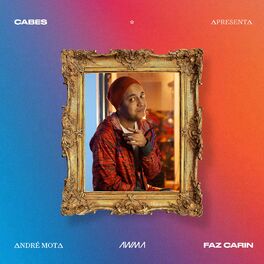 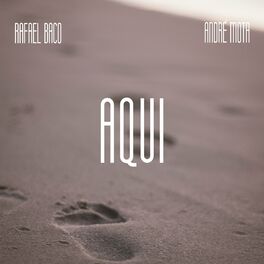 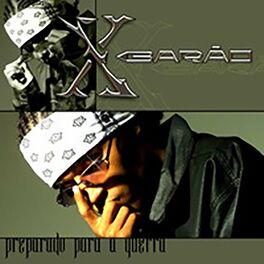 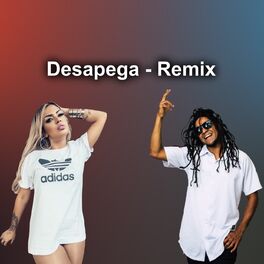 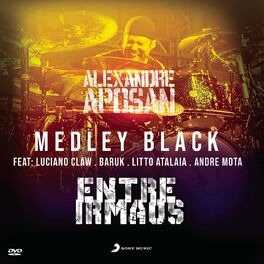 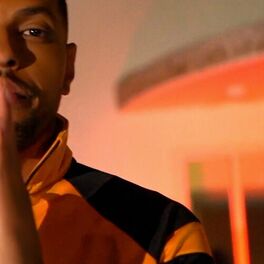 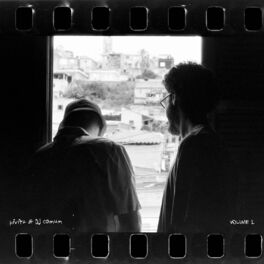 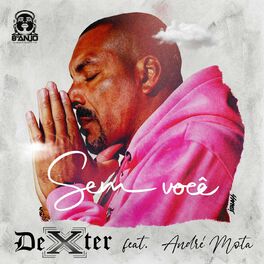 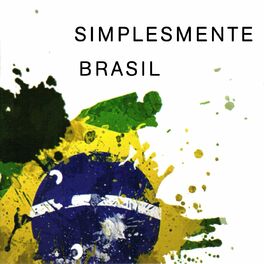 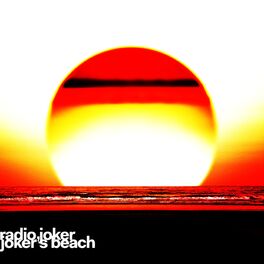 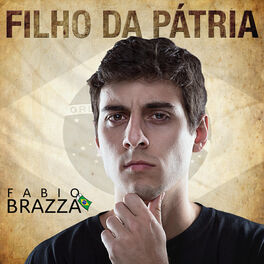 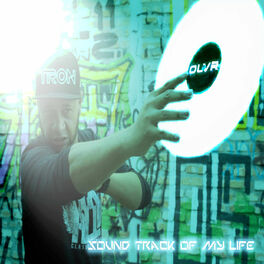 Soundtrack of My Life 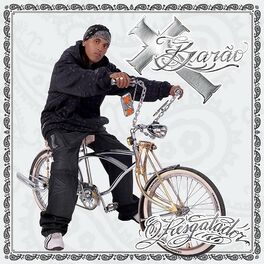 With over 20 years of musical career having worked as a vocal backing with several artists such as Silvera, Apc 16, Claudio Zoli, Gal Costa , Jeito Moleque, Paula Lima, Margareth Menezes, Alejandro Sanz among others during all these years, singer André Mota announces the release of his first EP entitled Lovers. Speaking a little more about his career, it is interesting to say that while working with the artists mentioned above, in 2009 he also formed a band called Maloka Chic with two friends where they recorded an authorial album in 2018 after participating in Rock In Rio in 2017 performing 28 shows in 7 days. After touring the album with Banda Maloka Chic, André Mota decided to start his solo career by starting authoring recordings as well as reinterpretations. In May 2020, he released his first authorial Single Papo Reto and was positively received by fans and critics. In addition to being a composer and musician and already having compositions recorded by names like Pedro Mariano, Patricia Marx, André Mota says he is very excited and happy with this moment in his career and promises to surprise fans and new listeners with EP Lovers.