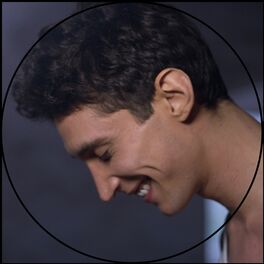 "Kyan Blackwood as an artist was born in Scarborough, Yorkshire, England in 2014 where he opened up for the legendary Paul Young. The singer/songwriter and multi-instrumentalist, began by playing the piano, using music as an outlet for his emotions when things got hard. Kyan was a lot by himself during his adolescence, as he was bullied for his different personality and eccentric behaviour. Kyan has three strong values he wants to share with everyone. He says - in his own words - “i’m sure that, Freedom, Respect, Justice, my determination and you, all combined, can change the world”. Dubbing himself as a perfectionist with classical roots, Kyan pays immense attention to the finer details, musically and visually. He wants the best sound, the best visuals, and the right emotions. After all that’s what the people deserve. He is “the next generation of Pop Star” Jerry L. Greenberg (Ex Atlantic Records Los Angeles) said after he saw his exploding energy and beautiful visuals and listen to his future songs."