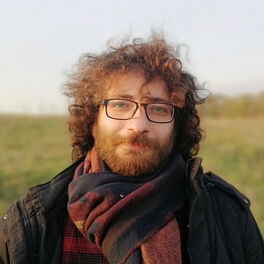 A Mountain Keeps an Echo Deep Inside

Trio for Piano, Violin and Cello