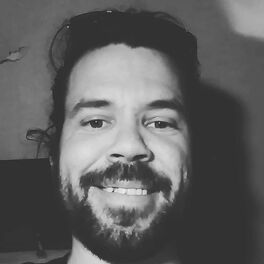 Tylyn aka Ty Beats is an American multi-genre music producer and emcee who was raised in Southern California. Establishing his music career in 2012 based out of Tucson Arizona, Tylyn is currently working on his debut self produced album while releasing a Beat Tape series called "Gems". As an Emcee, Tylyn's unique delivery, originality and creativity, and ability to write complex rhyme schemes as well as vivid story telling is sure to set him apart. Add in his ability to compose mood capturing production and growing knowledge of music theory, He is sure to leave an everlasting brushstroke in the painting we call life.