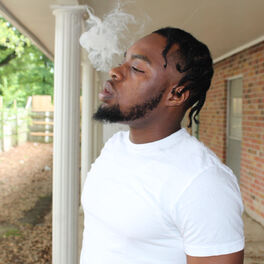 Is That Him (Slim)

Artist Isabell Slim is an upcoming artist from Winnsboro, Louisiana. Slim realized his passion for rap at the tender age of 15. He never thought about rapping as a career until December 2016, after encouragement from his friends he decided to follow his dream and take rapping seriously. He dropped his first single and video in January 2017 and hasn't stopped since. His current single is "Get Money"